Now more than ever, educational and healthcare facilities value their video surveillance systems and continue to acquire a growing array of equipment and solutions. 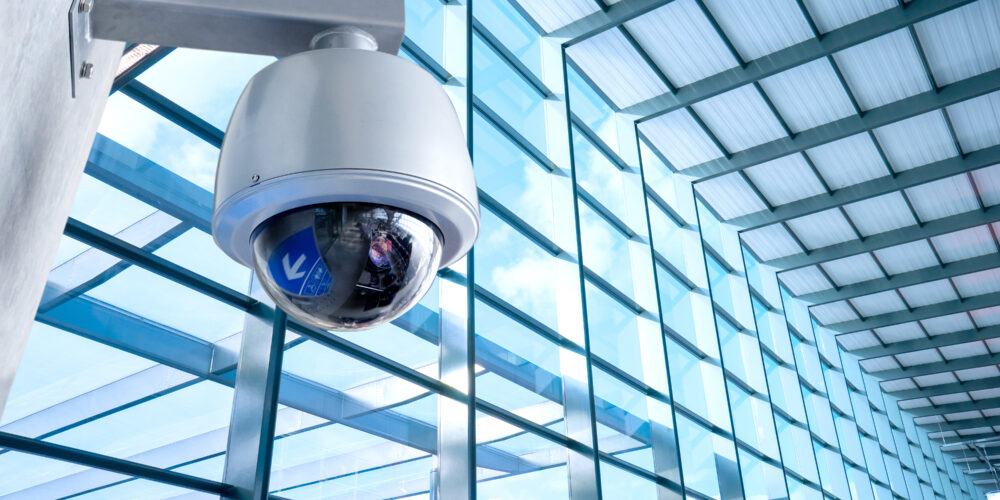 Photo via Adobe, by alice_photo

A whopping 94% of all respondents to this year’s Campus Safety Video Surveillance Survey say they have video surveillance systems deployed, with another 4% saying they don’t but plan on buying security cameras in the next two years. 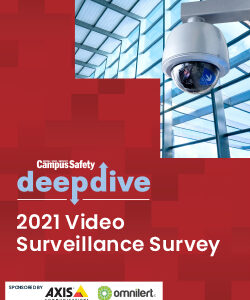 Additionally, most say they are quite pleased with the systems they’ve installed. Nearly two-thirds of all respondents rate the coverage and quality of their video surveillance technologies as “excellent” or “good.”

All of these positive experiences have prompted educational facilities and healthcare organizations to make even more investments in security camera systems in the past two years.

Protection pros in healthcare who took part in this year’s survey are the most likely to be in the market for new or more video surveillance (73%), while 59% of respondents from higher ed say they plan on making purchases in the next two years. K-12 respondents were the least likely to say they will be buying. However, that percentage is still very high at 43%.

The percentage of respondents who have purchased body-worn cameras has more than doubled compared to two years ago when we asked about this technology in our  2019 Campus Safety Video Surveillance Survey. Nearly a third of all survey participants (30%) say they’ve purchased this type of equipment in the past two years, compared to 2019 when only 14% said they had purchased on-body cams over the past three years. 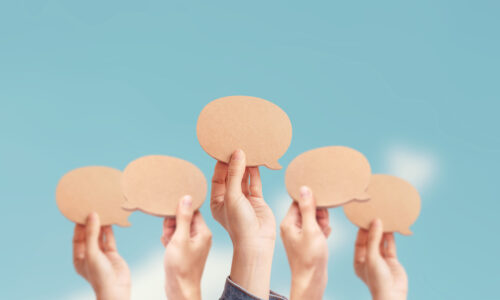 This year, we also asked if survey participants had bought or were interested in buying facial recognition, cloud video surveillance, gunshot detection and camera technology augmented with audio technology. More than one in five respondents (22%) have purchased facial recognition in the past two years, while 27% say they are considering acquiring this solution in the next two years. Cloud video surveillance is also popular, with 28% of survey takers having made a purchase in the past two years and 29% considering buying in the next two years. Respondents also showed quite a bit of interest in audio technology that augments security cameras: 25% have already bought this technology, while another 17% are considering it.

Gunshot detection was purchased recently by 12% of respondents, with 15% considering a purchase in the next two years.

For the most part, the level of struggles with regards to maintenance, technology expertise, old cameras, camera management and finding an integrator have remained remarkably consistent since the last time we surveyed on these topics back in 2019. 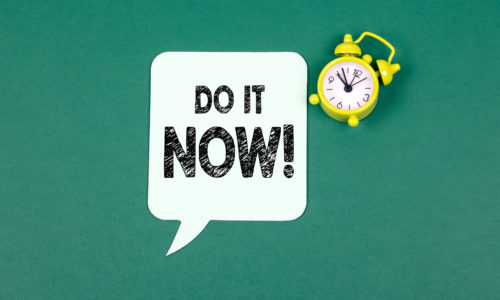 The only significant change from two years ago is integration. Now, only 26% of our respondents say their issues with integrating video with other public safety systems is “extremely challenging” (12%) or “very challenging” (14%). Although 26% isn’t anything to write home about, it’s much better than the 34% our survey found two years ago.

The challenges with policies and procedures experienced by survey takers this year have also remained consistent since the last time we surveyed on these topics. Less than 20% of respondents describe their issues as “extreme” or “very challenging” with regards to their policies, staffing, staff know-how, and student, faculty, staff, management/administrator or IT department buy-in.

Interestingly, the biggest shift is in the percentage of respondents who say they don’t know if buy-in from students, faculty and/or staff is lagging. Back in 2019, only 4% said they didn’t know. This year, 11% say they don’t know.

This may be an indication that these respondents need to develop closer relationships with the communities they serve. Otherwise, they run the risk of implementing technologies that don’t fit into the culture of the campus.

Considering that practically all video surveillance systems run on the campus network, it’s not surprising that IT came out on top at 49%. It’s important to note, however, that IT should not be the only stakeholders involved in the decision-making process. Usually security, law enforcement and facilities personnel know where the incidents happen on campus and where cameras should be installed. They also are the ones using the systems on a day-to-day basis. Input from security, law enforcement and facilities is essential so that the appropriate system is acquired.

Overall, campus security department executive participation in purchasing dropped seven points from 39% two years ago to 32% this year, but campus police executives went up by eight points from 23% to 31%. More campus security department supervisors are involved in the purchasing process (19% now, compared to 12% in 2019), as are campus police supervisors (15% now, compared to 6% two years ago).

Campus security technology staff doubled their participation from 7% two years ago to 14% today.

Campus Safety would like to thank the 360 protection professionals who participated in this survey. We truly appreciate your input. 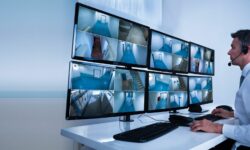