5 Qualities Your School Violence Prevention Program Grant Applications Should Include

Here’s what the DOJ is looking for and how to make your SVPP grant application can stand out from the crowd. 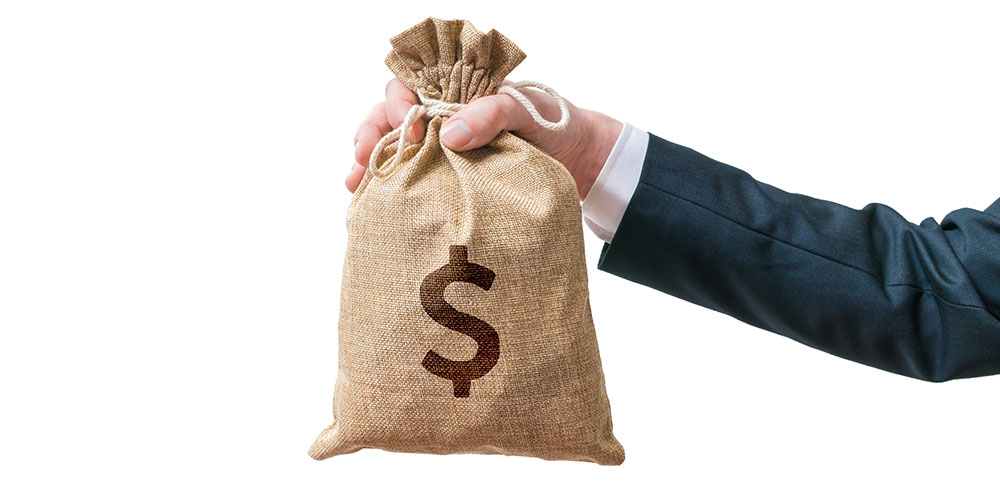 Demand for the pilot round of SVPP funding in Summer 2018 far exceeded the available supply of grant dollars. Only 45% of the more than 200 grant applications that were submitted were funded, and competition for the 2019 grant cycle is anticipated to be even more fierce. Photo: iStock

Last year, Congress and President Donald Trump signed into law the Students, Teachers, and Officers Preventing (STOP) School Violence Act of 2018, which included several provisions to improve school safety on K-12 campuses, including grants. Districts can use these funds to acquire the tools they need to recognize mental health crises, respond to violent attacks, mitigate risk exposure and prevent future acts of violence.

In total, the STOP School Violence Act pledged $75 million each year for the next decade across three brand new funding streams housed within the Department of Justice (DOJ). The most popular of these new grants – the School Violence Prevention Program (SVPP) – is specifically dedicated to providing schools with much-needed safety solutions, including fixed surveillance, panic alarms, and communications equipment.

Not surprisingly, demand for the pilot round of SVPP funding in Summer 2018 far exceeded the available supply of grant dollars. Only 45% of the more than 200 grant applications that were submitted were funded, and competition for the 2019 grant cycle is anticipated to be even more fierce.

These steep odds have districts across the U.S. asking, “What is the DOJ looking for? How can we stand out from the pack?” In searching for answers to these questions, it is beneficial to review previous awards. Noting commonalities among funded projects can offer otherwise hidden insights into the federal government’s mindset in determining which applicants are – and are not – awarded.

To that end, the Grants Office team has compiled a list of SVPP funded-applicant qualities. We understand that some of these project characteristics, such as location or size of student body, cannot be easily changed. But others, including the presence of partnerships, might just give your SVPP proposal a much-needed boost towards the top of the list for consideration!

If your district is applying for SVPP funding in 2019 or beyond, spend some time reflecting how your project could more closely align with these previously selected applicant trends. Dig up data on poverty and economic need in your community. Detail recent threats to student safety that took place on school grounds. Last, but certainly not least, consider growing your project to involve more districts and/or more first responders. The DOJ has already stated they will prioritize comprehensive projects in 2019. We can expect that preference to remain across all selections for the next decade of school safety grant recipients. 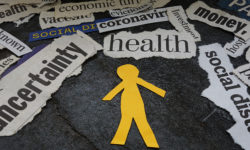