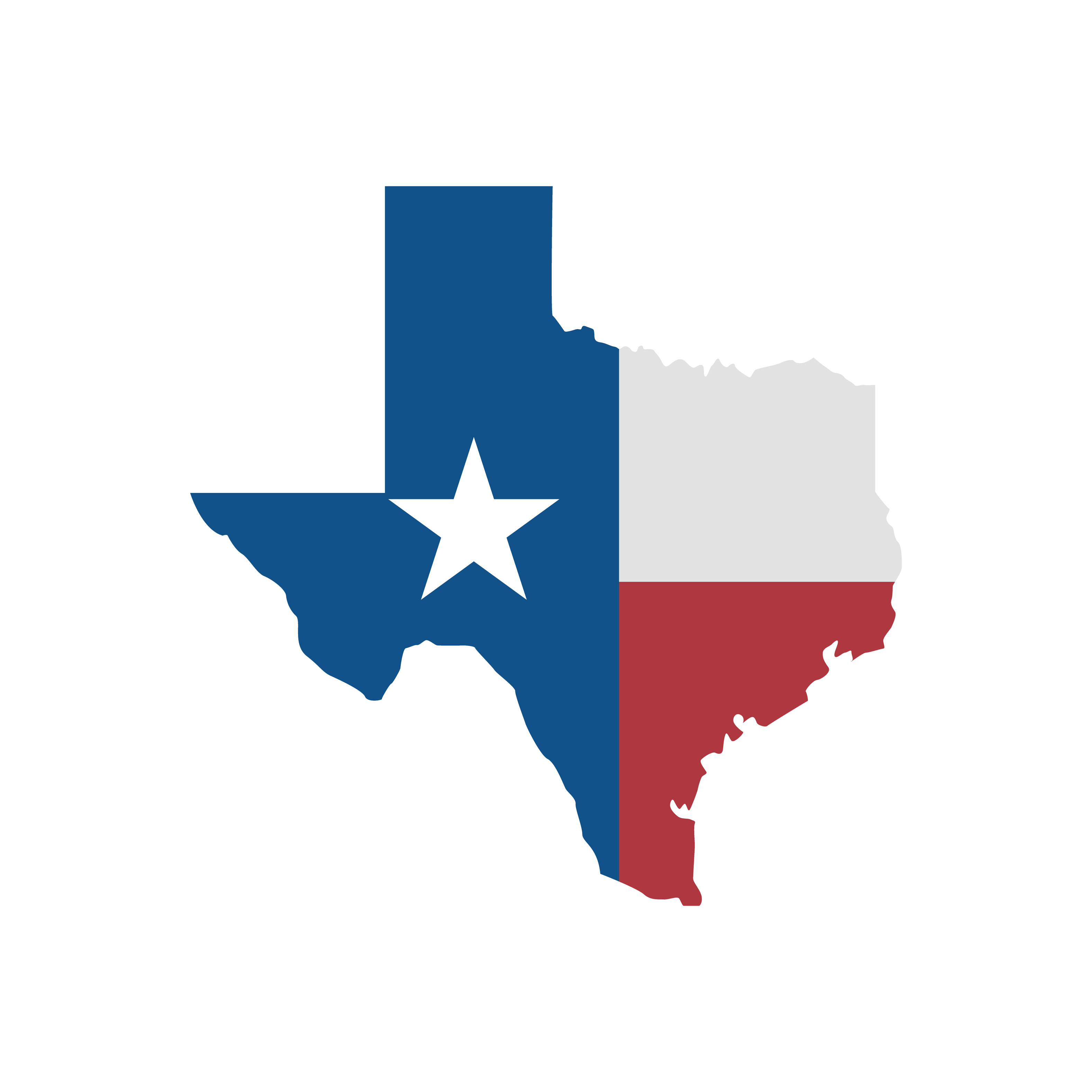 For some students, participating in active shooter drills can be a traumatic experience. It’s a scary concept that can have an impact on mental health. In response to these concerns, Texas Gov. Greg Abbott signed a bill on June 14 into law championed by State Senator César Blanco that would ensure active shooter drills in Texas schools are conducted safely and are developed with the mental health and well-being of students and teachers in mind. 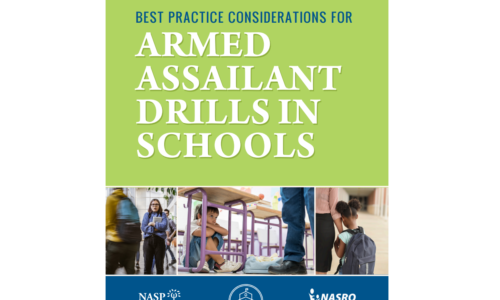 “With Senate Bill 168 signed into law, schools that choose to conduct active shooter exercises will be required to use best-practices and trauma-informed policies, including providing advance notice, and that the content of the exercises is age-appropriate, and is developed by relevant experts in education, law enforcement, and mental health,” says Blanco.

At least 40 states require school-based drills, according to a statement from Blanco’s office.

The new law will impact the number and types of school drills and exercises, following upcoming collaboration with the state fire marshal, the Texas School Safety Center, and the Texas Education Agency, reports the  El Paso Times. 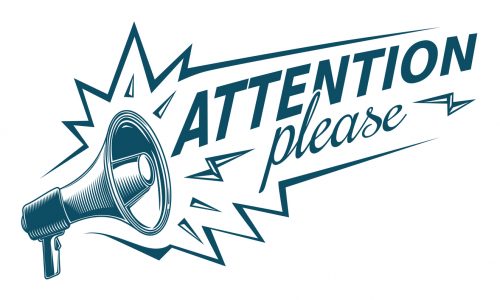 Bill 168, the School Safety Bill, further states that the content of the exercises be developed by school administrators, teachers, school-based mental health professionals and law enforcement. The new law is being released on the heels of several others that have been passed over the past few years that focus largely on student mental health issues.

S.B. 11, for example, which was passed in 2019, requires public schools to conduct behavioral threat assessments as a means of life safety measures, reports the El Paso Times.

Additionally, H.B. 103, which was developed in response to a mass shooting at Odessa High School, influenced the Texas Active Shooter Alert System, which will be developed by the Texas Department of Public Safety, the office of the Governor and other state law enforcement agencies. 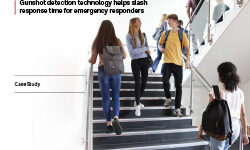