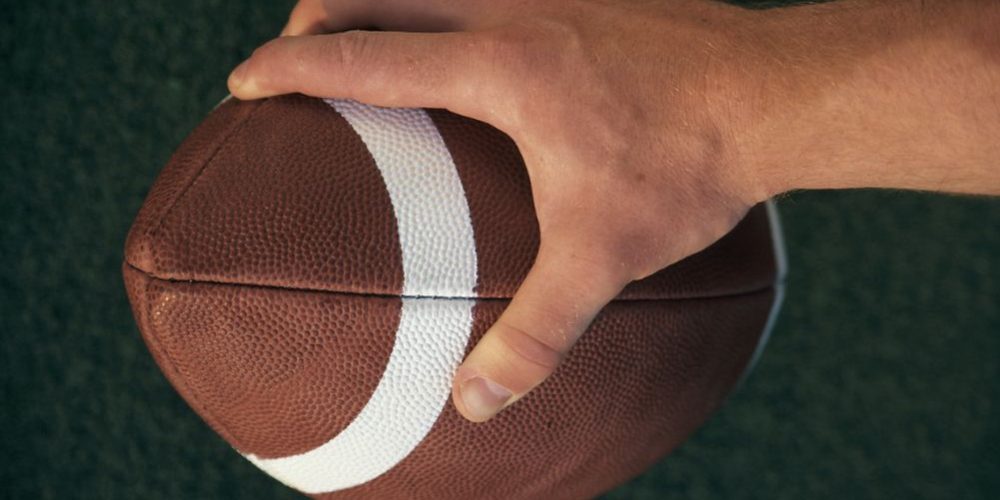 UPDATE SEPTEMBER 6, 2022: The investigation into the Mechanicsville High School football team has finished, and two teens have been charged with simple assault stemming from anonymous allegations of serious hazing and assaults by upperclassmen against members of their team, reports NBC12.

Football practices and games have resumed. The team forfeited its first two games.

As the high school football season begins, several campuses are dealing with allegations of student-on-student hazing. 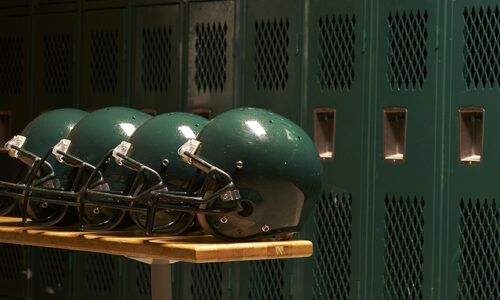 In Virginia, Mechanicsville High School has suspended both its varsity and junior varsity football teams until further notice over hazing allegations, reports WTVR. Some of the alleged activity, which was reported anonymously, happened as long as four years ago.

More than 60 interviews have been conducted related to the investigation, although details of what actually happened have not been released. Sources shared with the TV station that the assaults involved a broomstick.

In Texas, 21 Alamo Heights High School football players have been given in-house suspensions, and 10 hours of community service over a hazing tradition involving hot sauce, cookies, and lap dances, reports KENS5. OutKick reports the hazing ritual involved the younger players taking off their clothes on the baseball field and putting Oreos dipped in hot sauce between their buttocks. The younger players had to then race each other. If the cookies fell out, the player would have to eat them. Sources told KENS5 news one student had to be taken to the local emergency room.

Additionally, some of the freshmen were required to strip down to their boxers and give lap dances to cheerleaders at a party.

In Pennsylvania, Athens Area High School administrators and the State Police are investigating allegations of hazing, bullying, and improper behavior by the school’s football team, reports the Star Gazette. The alleged behavior hasn’t been identified but took place in mid-July at a football camp and during preseason practices. The behavior allegedly caused “physical and emotional harm to several student athletes.” 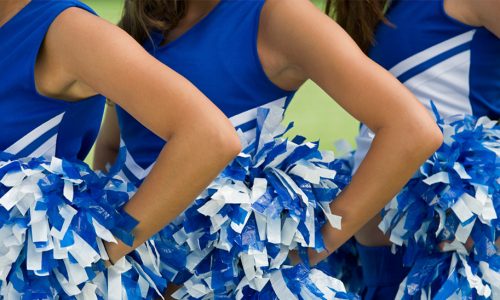 Last week, Campus Safety reported on two other Pennsylvania high school football teams that are also being investigated for hazing.

According to a statement released by Middletown Area School District Superintendent Dr. Chelton Hunter, during a heat acclimation practice session, a group of players restrained two of their teammates and used a muscle therapy gun and another piece of athletic equipment to “poke the buttock areas of the students who were on the ground.” The statement goes on to say that the players were fully clothed, and no student’s body was physically penetrated.

After district officials viewed video of the hazing, they announced on Friday that the district is cancelling the high school’s football season, reports the Philadelphia Inquirer. Two of the alleged victims have retained an attorney, reports Fox56.