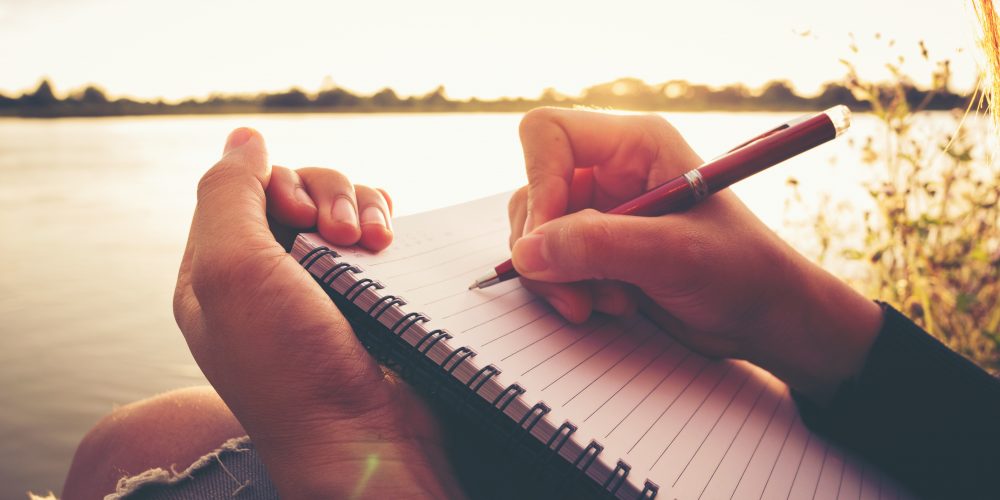 The boy's mother discovered her son was thinking about committing a school shooting and bombing when she looked through his journal.

The school shooting and bombing plot of a 17-year-old boy was discovered by his mother, named Nicole, who then reported her concerns to local police.

The boy wrote in his journal about attacking his school on April 20, 2020, which is the 21st anniversary of the Columbine High School mass school shooting, reports CBS News. He described detonating pipe bombs and using multiple guns to “blast anyone in sight” and “execute survivors.”

Nicole (she wouldn’t provide her last name) was hesitant to turn in her son because he told her what he wrote in his journal was just a creative writing exercise. Despite her misgivings, she turned him in, saying he’s been battling depression. She wants him to get help.

Local police lauded the mother for her actions.

This is just the latest in a long line of cases where tips via an anonymous tip line or a courageous student, teacher or family member have thwarted school shootings, violence and other inappropriate behavior.

Last year, Joshua O’Connor, 18. was arrested at ACES High School  in Everett, Washington– the day before the Parkland school shooting – after his grandmother contacted police regarding his journal.

Although family members sometimes tip off authorities about concerning behavior of a family member who is a student, more often than not, a student’s peers are the ones who discover and then report their classmate’s plans for school violence.

The following are recommendations from the Police Foundation on preventing school shootings and other types of K-12 campus violence or concerning behavior: