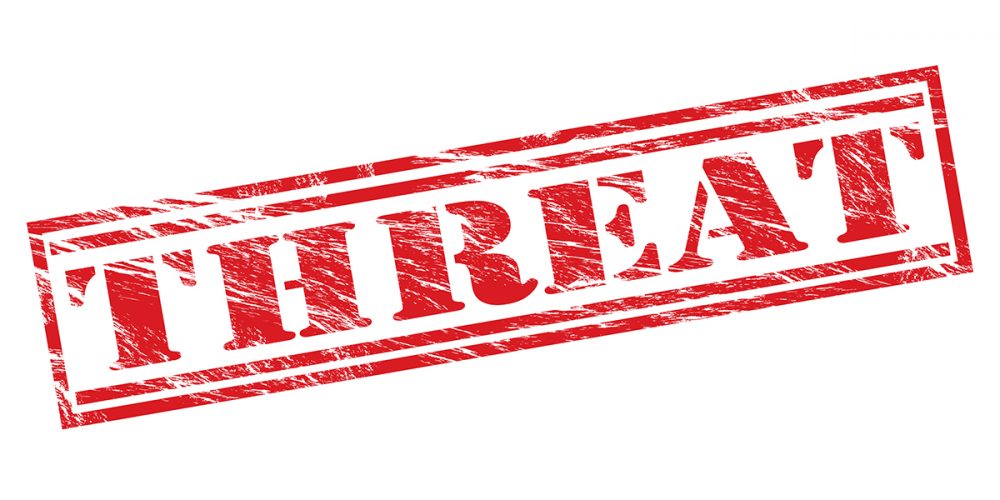 The Los Angeles County Sheriff’s department arrested a 13-year-old male student after several of his classmates overheard him saying on Thursday that a school shooting would take place on Friday.

Deputies then searched the boy’s home, where they found an unregistered AR-15 rifle and 100 rounds of ammunition, reports Fox 5. They also found a rudimentary hand-drawn map of the school, as well as a list of names of students and teachers at the school, who were the boy’s intended victims.

The suspect, whose identification has not been released because he’s a minor, was arrested on suspicion of making criminal threats.

The threat came a little over a week after the Saugus High School mass shooting, where a student gunman fatally shot two students and injured three others before turning the gun on himself. Since the Saugus attack, there have been a rash of threats against schools.

This is the latest case where student tips have prevented a tragedy. On Nov. 15, some students at Gainseville High School near Atlanta found a classmate’s notebook, which included detailed plans to commit mass murder at a predominantly black church. They reported what they found to school counselors who then set the law enforcement investigation process in motion, preventing the potential attack.

In the Animo Mae Jeimson Charter School case, “the fact that people stepped forward to say what they had heard led us to be able to prevent a tragedy today,” said Los Angeles County Sheriff Alex Villanueva in a press conference.