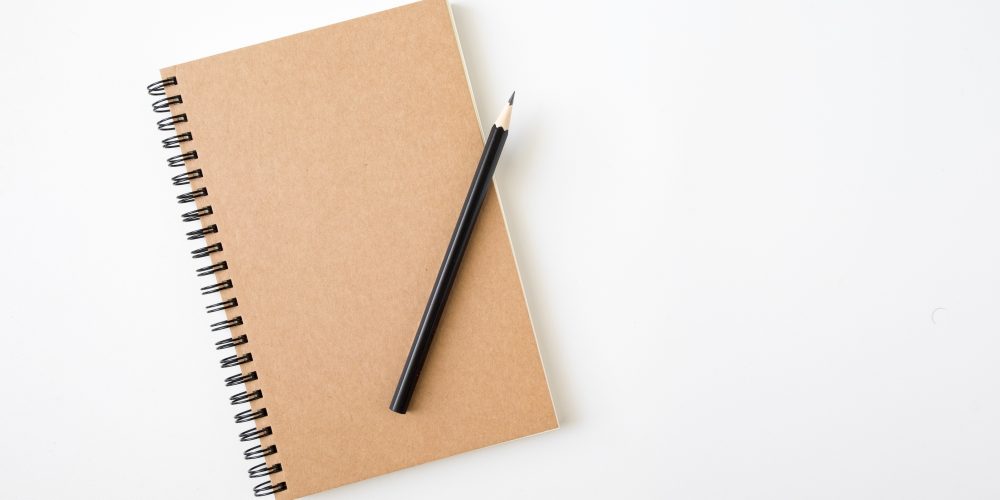 “See something, say something” at a high school may have once again prevented a tragedy, this time at a predominantly black church near Atlanta.

Gainesville police said a 16-year-old girl, who is white, planned to visit Bethel African Methodist Episcopal Church and kill those inside, reports AJC.

Her plot was discovered Nov. 15 by students at the teen’s school. The girl’s classmates confided in school counselors about the suspect’s notebook that included detailed plans to commit murder at the church, reports 11Alive. Administrators investigated and verified the threat and then notified Gainesville High School resource officers, who collaborated with Gainesville Police.

The teen has been charged with criminal attempt to commit murder. She’s being held at the Regional Youth Detention Center in Gainesville.

One of the church’s reverends said the suspect visited the church on the Wednesday before her arrest, but the normally-scheduled Bible study didn’t take place that evening. No events happened that night, according to AJC.

Bishop Reginald T. Jackson of the Sixth Episcopal District of the African Methodist Episcopal Church said he was concerned but not surprised by the plot.

“Hate crimes and domestic terrorism have been on the rise for many years, but it is unfortunate we cannot have this perpetrator prosecuted on hate crimes in Georgia because there is no law on the books to address it,” Jackson said in a statement.

Georgia – as well as Arkansas, South Carolina and Wyoming — don’t have hate crime laws, and the AME church is lobbying the state of Georgia to implement this type of legislation. The church also is pushing for the teen to be charged as an adult. 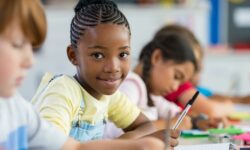 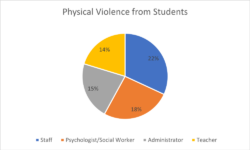