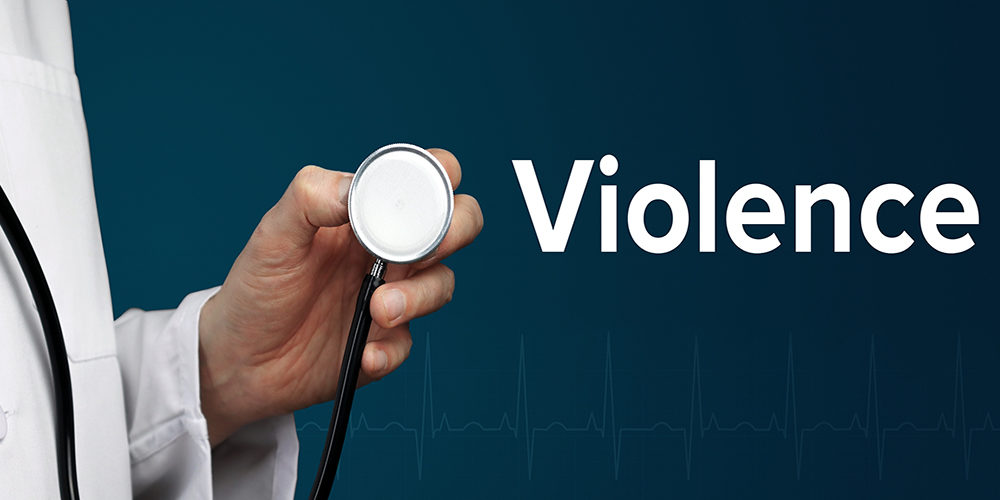 Over the past three years, workplace violence against hospital workers in New Jersey increased 14.6%, according to data from the New Jersey Hospital Association’s Center for Health Analytics, Research and Transformation.

The rate of physical attacks increased 11% over the past three years, with more than half of the incidents involving physical abuse. Verbal abuse rose by 25%, accounting for 44% of attacks.

Although it’s not clear how or if the pandemic caused the increase in workplace violence, there were anecdotal reports that the stress over COVID-19 and mandates fueled the attacks against healthcare workers.

The results of this latest report on workplace violence in healthcare appear to echo findings from other studies on the topic.

A report released in April by National Nurses United said 48% of hospital nurses reported a small or significant increase in workplace violence, which is a 57% increase from September 2021 and 119% increase from March 2021.

A crime survey conducted by the International Association for Healthcare Security and Safety earlier this year found that the rate of hospital violent crime, which includes murders, rapes, robberies, and aggravated assaults increased to a record 2.5 incidents per 100 beds in 2021, which was a 47% increase compared to 2020 when the rate of violent crime was 1.7 per 100 beds, which was also a record at the time.