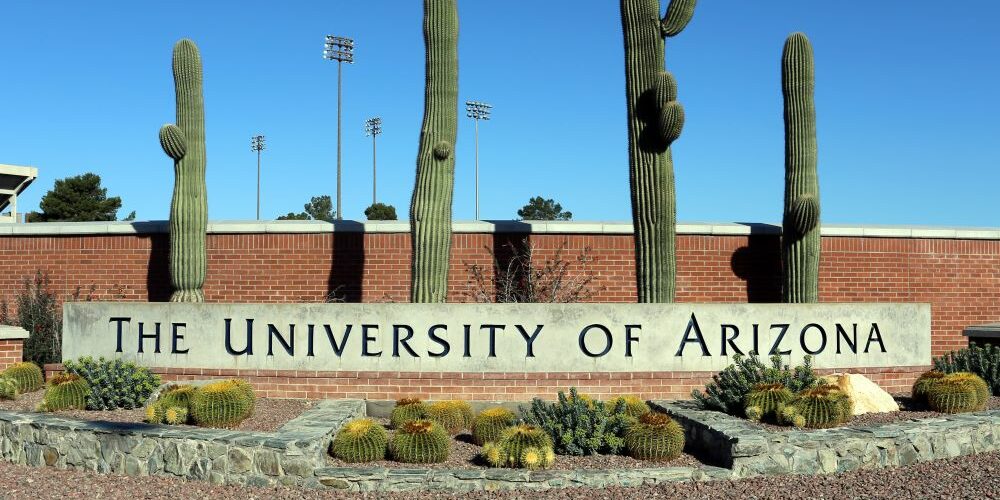 Photo via Adobe, by Katherine Welles

Tucson, Arizona – A former University of Arizona (UA) student has been arrested for fatally shooting a professor on campus Wednesday.

The victim has been identified as Dr. Thomas Meixner, professor and department head of the school’s department of hydrology and atmospheric sciences, reports KOLD. The shooting took place at about 2 p.m. in the John W. Harshbarger Building. Meixner was taken to a local hospital immediately after the shooting where he was pronounced dead.

The suspect has been identified as Murad Dervish, 46. Immediately after the shooting, he fled the scene in a van. He was apprehended by the Arizona Department of Public Safety about 120 miles away just before 5 p.m.

UA Police Chief Paula Balafas said that just after 2 p.m., her department was called by someone inside the John W. Harshbarger Building that a former student was in the building but wasn’t allowed inside, reports Tucson.com. The caller asked officers to come to the building and escort the person out of the building. However, just a few minutes later before officers arrived at the scene, another person called to report shots being fired inside the building.

Balafas said she didn’t know the history of the relationship between Dervish and Meixner, reports the Associated Press.

The campus immediately went into lockdown, and classes were cancelled for the rest of the day. Classes resumed on Thursday.

“Tom was a wonderful and kind person, whose larger-than-life approach to being and doing inspired those around him and elevated the community. The world is different without him. He will be missed and loved by all.”

UA’s Counseling and Psych Services are available for members of the campus community affected by the shooting.