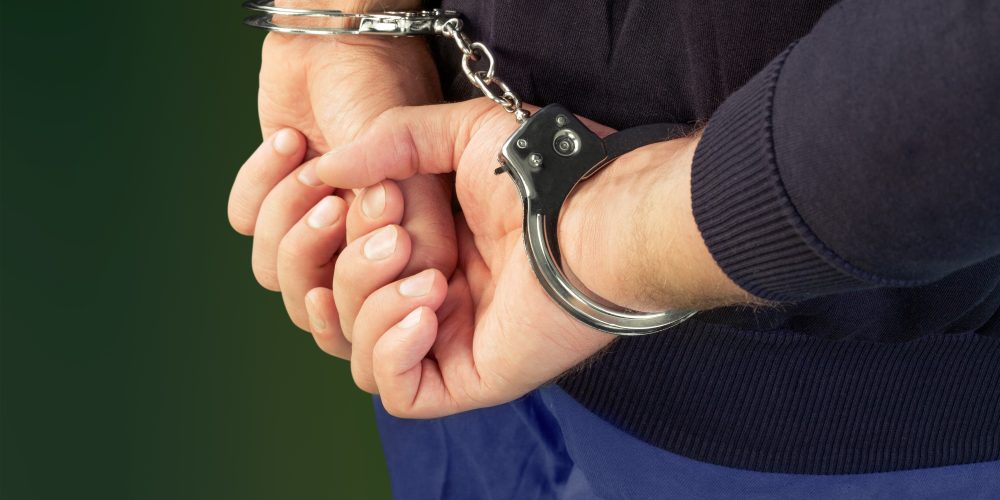 Former University of Portland (UP) employee Patrick Ell, 52, was arrested Dec. 13 for allegedly brutally beating Matthew Rygg – the school’s associate vice president —  several times with a bat. Ell was reportedly upset with Rygg over how he and UP handled the investigation of Ell’s daughter’s sexual assault case, reports OregonLive.

The alleged sexual assault in question happened Sept. 30, 2016 after Ell’s daughter,  Clara, 18, had been drinking heavily at a party, reports the Catholic Sentinel. She claims she was raped by a male classmate in her residence hall.

Clara didn’t initially go to the police because she didn’t want her alleged assailant to be arrested, just suspended or expelled, reports the Washington Post. She reported her allegations to the school a week after the incident.

The formal conduct hearing process did not find her male classmate responsible for the assault. Clara appealed the decision, but UP upheld it. The school’s reasoning was that she was drunk but not incapacitated. UP also characterized Clara’s previous relationship with her alleged attacker as one of “friends with benefits,” which Clara denied.

After the hearing and appeal, Patrick and his family became outspoken critics of the handling of Clara’s case. The case received national attention. In 2017, Patrick quit his job at the school, and his daughter transferred to another university.

Since then, Patrick had been sending Rygg emails and messages on social media, but they weren’t threatening. It’s not clear what prompted the attack.

As a result of the assault, Rygg required 18 staples to his head, reports the Washington Post. He has since been released from the hospital and is recovering at an undisclosed location.