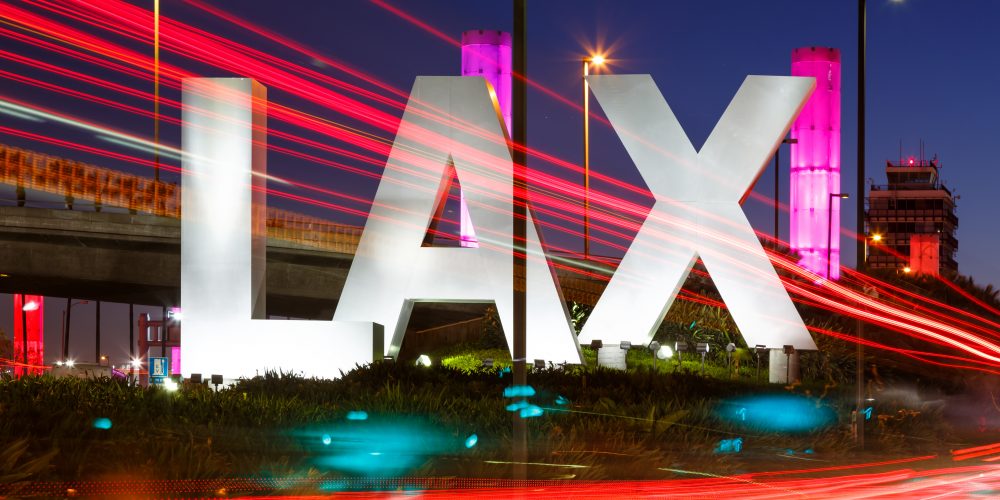 It is believed that the alleged gunman was trying to flee the U.S.

A man suspected of pointing a gun at a female student at a community college in San Jacinto, California on Wednesday morning was apprehended later that same day at Los Angeles International Airport (LAX). He appears to have been attempting to flee the country.

The incident happened in the Mt. San Jacinto College (MSJC) cafeteria. Greg Abejon, 25, is accused of pointing a gun at the student and then walking out immediately afterward, reports CBSLA. No shots were fired.

MSJC’s San Jacinto campus and three other nearby San Jacinto Unified School District campuses were locked down while the Riverside County Sheriff’s Department searched for the suspected campus gunman. About 500 students and staff members on MSJC’s campus were ordered to shelter in place as officers searched the campus, reports KABC. All classes in the district were cancelled for the day.

“We’re very thankful for the quick response by the Riverside County Sheriff’s Department and its swift apprehension of the suspect,” said Dr. Roger Schultz, superintendent/president of MSJC. “With their full support and fast reaction, everyone was kept safe and then released in an orderly fashion. We appreciate everything they do for us and the community. We also thank our students, faculty and staff for their patience and cooperation during the lockdown. Safety of our students, employees and visitors is our utmost priority.”

The suspect’s father said his son is a Navy veteran who went to the V.A. assistance center on campus just before the incident. Abejon was referred to an off-campus site. The suspect’s father and friends say he doesn’t have a history of violence, reports CBSLA. 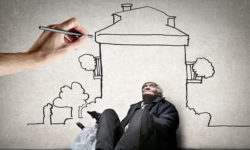