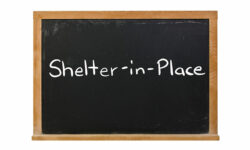 Students who use the subway to get home were instead directed to use MTA shuttle buses, and some after-school programs were canceled. 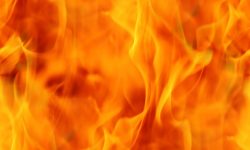 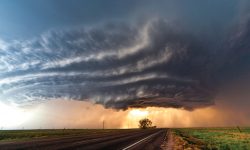 How to Create an Effective Tornado Protocol for Your Campus

Schools should conduct hazard analyses, space calculations and site assessments so everyone on campus can locate the best available tornado sheltering options. 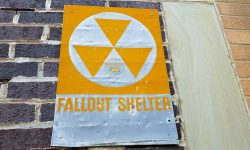 Here are some best practices for sheltering in place during a nuclear explosion, including where to shelter and what to do after you get there.

How to Protect Students with Special Needs During a Campus Emergency

One Injured in Shooting on La. University’s Campus

The campus was locked down following the shooting until police made an arrest.