The district already uses metal detectors at its athletic events, and the new wands are in the process of being purchased. 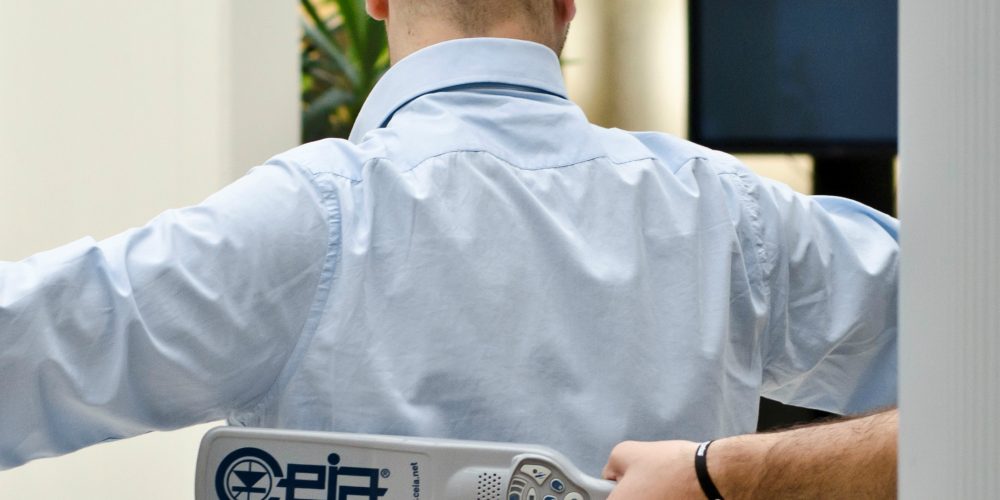 Fort Lauderdale, Florida – In response to a record number of gun violence incidents and social media threats, Broward County Public Schools will be adding metal detectors to all of its campuses.

At least one metal detector wand will now be at each school, reports WSVN.

On December 17, there was a threat of a gun on the campus of South Plantation High School, and a 16-year-old student was found with a gun at Miramar High School that same day.

The district already uses metal detectors at football and basketball games, and the new wands are in the process of being purchased.

Metal detector use on K-12 campuses is a controversial topic with there being pros and cons to their implementation. Some practices recommended by school security experts on the use of metal detectors include:

The Broward County School District is no stranger to gun violence. Four years ago, an expelled student came onto campus and opened fire on students and staff. Seventeen students and staff members were killed, and 17 others were injured. 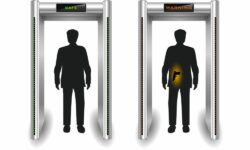