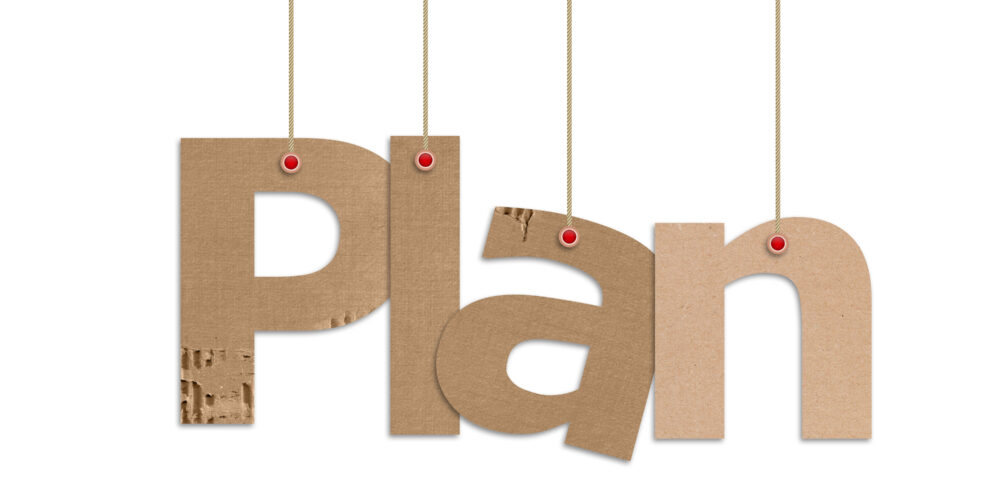 Photo via Adobe, by nali

Lewiston, Maine — Administrators at Bates College acknowledge that tensions between students and campus safety officers are high, and are doing something about it. The first step will be the implementation of new “live-in” positions at some dormitories.

Carl Steidel, Bates College’s senior associate dean of students, stated that the live-in personnel “will respond to many of the residential concerns and student support needs” that traditional security officers have often handled, reports the Sun Journal.

It was one of many recommendations outlined in a 20-page report based on findings by an investigator hired by the school. Investigator Sarah Worley was hired this spring after students grew angry after a student was handcuffed by campus officers in response to a minor noise complaint.

According to the report, actions like this are the “result of a blurring of lines between the Department of Campus Safety’s protective duties and the college administration’s over-reliance on its officers to enforce college rules and policies that do not have a lot to do with keeping Bates safe.”

The new full-time, live-in residential staff, expected to be in place by the fall semester, will be on hand to help students deal with situations involving sexual misconduct and mental health, address social justice and racial concerns, help student advisors, and assist with conflict resolution.

Campus security officers will, however, be allowed to approach students in dormitories for drinking. Despite students telling Worley that the presence of officers in dormitories is intrusive, she agrees that policing is often necessary when alcohol is involved.

“Excessive consumption of alcohol creates situations in which students may make poor choices, some of which necessitate the presence of security personnel,” she said.

Worley also suggested that Bates should “clarify its policy regarding alcohol tolerance and enforcement” to provide Bates security officers and students with well-defined directives. She said that administrators have no idea how bad it is when officers routinely encounter belligerent, threatening and drunk students.

Bates College officials will consider Worley’s recommendations and determine how to move forward, according to Steidel.