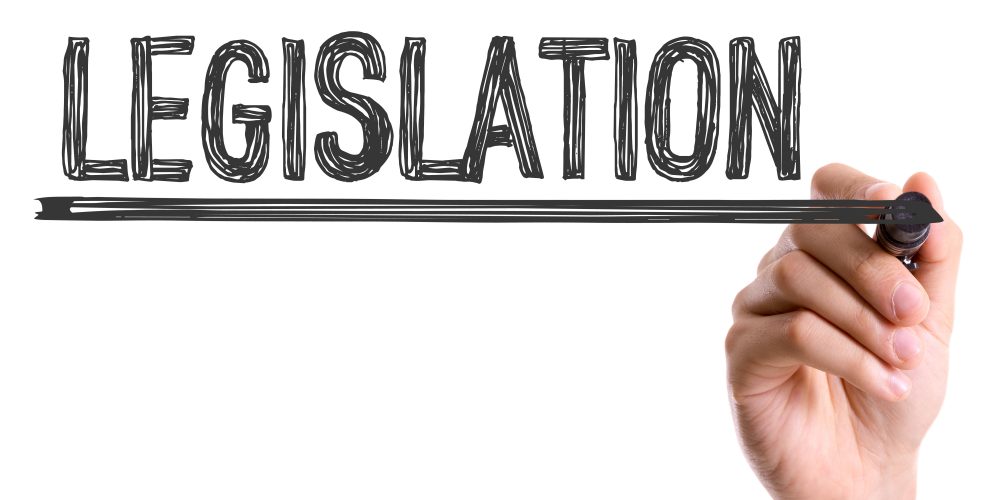 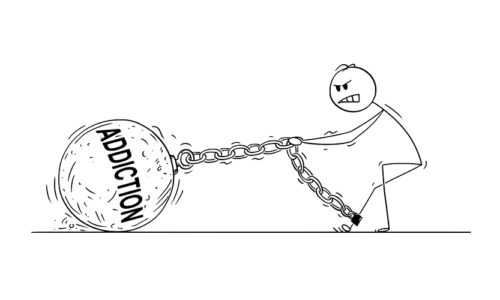 HB 2322, which goes into effect September 24, bans activities involving physical or mental brutality, sexual humiliation, or forcing someone to consume alcohol, drugs, food, or another substance that could harm a person, either physically or emotionally, reports Fox 10.

Persons who violate the new law could face up to six months in prison and could face either misdemeanor or felony charges if a fatality is involved.

The new law, called “Jack’s Law,” is named after Jack Culolias, who was a freshman at Arizona State University when he died of alcohol poisoning in November 2012, reports 12News. He had been drinking as part of a hazing ritual to join the fraternity Sigma Alpha Epsilon (SAE) and drowned in Tempe Town Lake.

The law requires institutions of higher education to disclose the law and have students sign acknowledgements that they are aware of it.