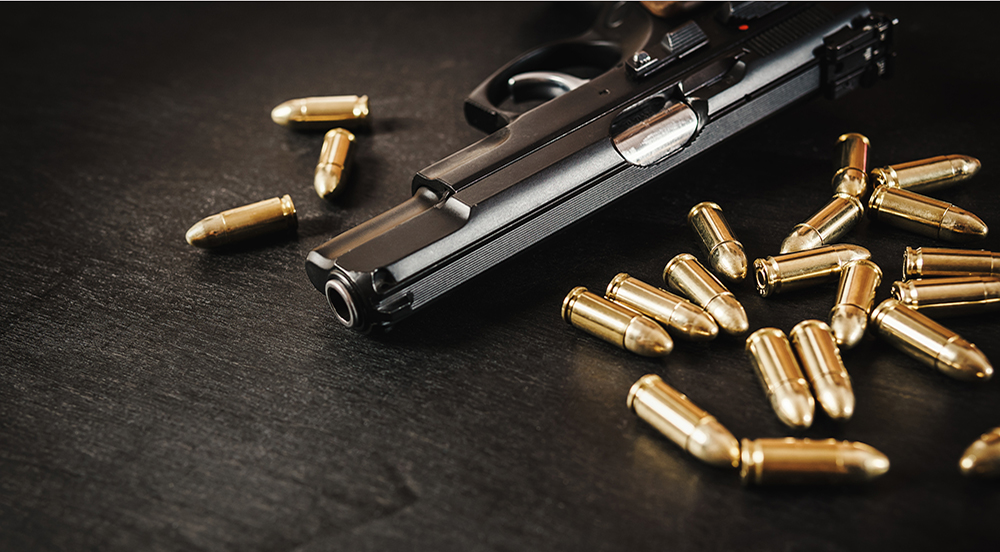 Four people were killed and as many as 10 others were wounded Wednesday when a gunman opened fire at Saint Francis Hospital in Tulsa, Oklahoma. 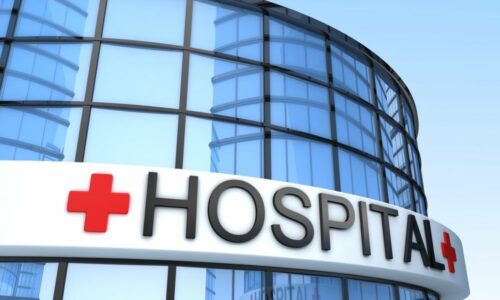 Law enforcement received a call about the mass shooting at the Natalie Medical Building around 4:50 p.m., and officers made contact with the victims and suspect about five minutes later, reports CNN.

Louis was armed with a rifle and handgun as he entered the facility, reports TulsaWorld. The handgun was legally purchased on May 29, reports CNN.

Officials say Louis blamed Phillips for pain he had been experiencing after a May 19 operation on his back that was performed by Phillips. The suspect called several times over several days, wanting more treatment, reports NBC Montana. Louis was treated again on May 31. A letter found on Louis by police after the shooting said the suspect intended to kill Phillips and anyone who got in his way.

Of the victims who were injured, none of their injuries are life-threatening.

Earlier that day in Dayton, Ohio, a private Merchants Security officer was fatally shot by a forensic patient at Miami Valley Hospital, Ohio, reports the Dayton Daily News. The officer has been identified as Darrell Holderman, 78.

Montgomery County Jail inmate Brian Booth, 30, was being treated in the hospital’s emergency department when he stole Holderman’s gun, shot the officer, and then shot himself to death in the parking lot.