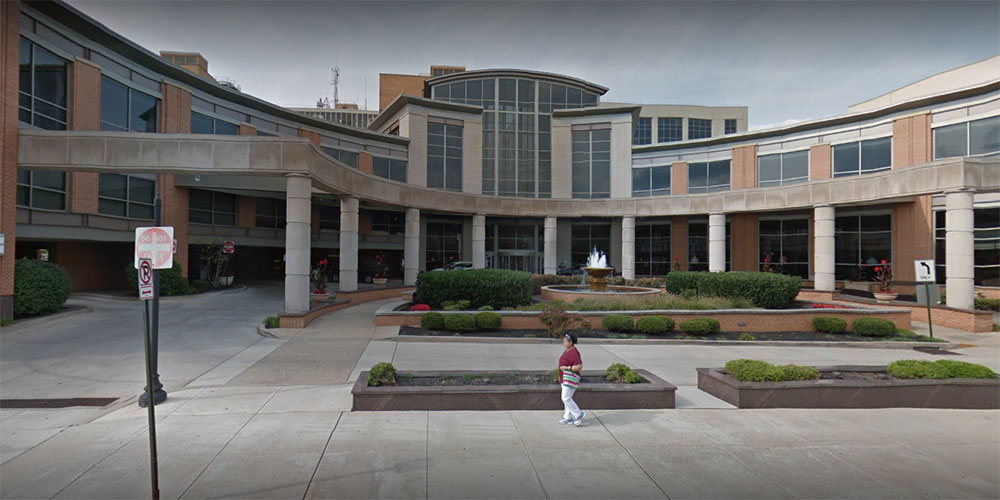 A woman attempted to abduct a child from her mother and attacked a responding security officer at Penn Medicine Lancaster General Hospital Thursday morning.

Police responded to the hospital after security required assistance with a combative person, reports Penn Live.

According to police, the woman, later identified as Teresa Sever, picked up another woman’s 4-year-old child in the emergency room. A security officer was able to intervene and returned the girl to her mother, unharmed.

When the officer turned to speak to Sever, she began punching him repeatedly in the chest and torso, knocking his radio mic from his uniform. The officer was able to get the woman under control and sequestered her until officers arrived.

Sever, who is currently a patient at LGH, is facing aggravated assault charges. Charges related to the woman picking up the child were not authorized by the Lancaster District Attorney’s Office.

Back in February, the Pennsylvania Department of Health cited Lancaster General Hospital for a safety violation after a patient walked out of the hospital and was found across town.

According to the report, the cognitively impaired patient walked out of the hospital on Oct. 12 without hospital staff’s knowledge. The patient was later found and returned safely to the hospital.

The report also found the patient had attempted to leave the nursing unit seven times. The patient also refused to take medications and attempted to hurt residents and staff.

During one attempted escape, the patient encountered security after leaving the nursing unit and claimed to be an employee when questioned. The patient was later found on the emergency room ramp wearing a pair of scrubs.

Patient violence continues to be a serious concern for many hospitals, particularly in emergency departments where violent incidents often occur. Check out IAHSS’ guidance on preparing for patient violence in hospitals and these workplace violence prevention strategies for nurses. 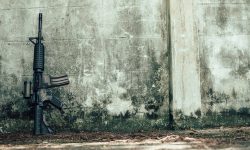