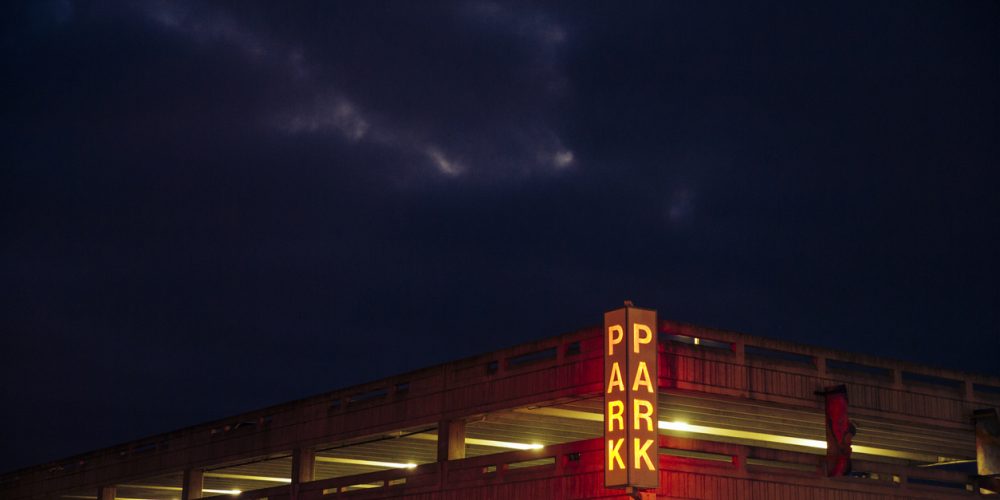 The nurse, unnoticed by security cameras, was bleeding and freezing to death on the parking garage floor for hours before she was found.

A former valet of the hospital, Kenneth Freeman, has been charged with first-degree intentional homicide, according to the criminal complaint issued by the Milwaukee County District Attorney’s Office, reports Journal Sentinel.

Freeman, 27, was hired through an independent contractor and was fired from his position in October. According to a statement from Froedtert and the Medical College of Wisconsin, he passed the employee background check and was fired for a non-violent infraction.

According to the complaint, he waited behind a concrete pillar in the parking garage around 1 a.m.

Video surveillance shows Freeman running up to the 33-year-old nurse as she walks to her car and knocking her to the ground.

He is accused of kicking and stomping on her head at least 40 times, dragging her into the car and driving her to another part of the garage.

Hours later, Beaudin was found by a snowplow driver, not hospital security, bleeding out and frozen to the ground. She was pronounced dead inside the hospital at 4:21 a.m.

The driver “attempted to use the intercom system…to get help,” but, “did not receive a response,” court documents said. 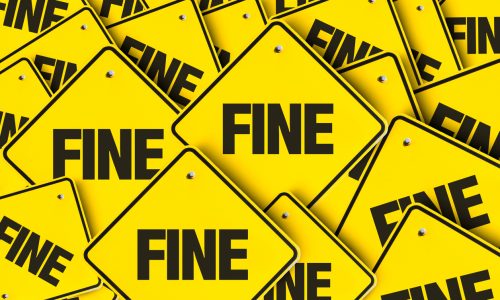 Since the attack, Froedtert Hospital employees have come forward about their concerns with hospital security, reports TMJ 4.

“What happened to Carlie has terrified all of us area nurses. It could happen to any of us. We are all shaken by this tragic situation that could have been avoided,” one nurse said.

The nurses, who have chosen to remain anonymous, say they worry about their safety when they leave the hospital late at night. They say the garages are poorly lit and usually lack security personnel.

Gina Dennik-Champion, executive director for the Wisconsin Nurses Association, says the parking garage, an extension of the workplace, is an issue that cannot be ignored.

According to the Bureau of Justice Statistics, between 2004 and 2008, 1 in 10 property crimes occurred in parking lots or garages.

Data from the FBI show parking garages are the third most common places for assaults and homicides.