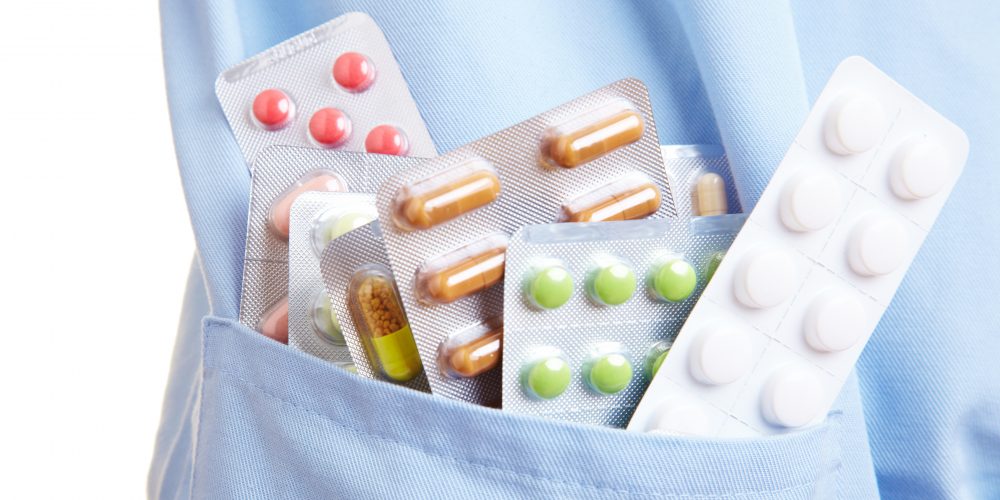 Experts say that in most hospital drug theft cases, the missing drugs are stolen by staff.

A new report from data firm Protenus has declared the “opioid diversion,” or healthcare professionals stealing prescriptions, is a growing problem.

In 2018, more than 47 million doses of legally prescribed opioids were stolen, an increase of 126% from the previous year, reports CBS News. Of those incidents, 34% happened at hospitals or medical centers, followed by private practices, long-term care facilities and pharmacies, Protenus found.

The report found that 94% of diversion incidents involved at least one opioid and 67% of the time, doctors and nurses are responsible. The most common drugs stolen was Oxycodone, followed by hydrocodone and fentanyl.

In 2009, hospital technician Kristen Parker, infected patient Lauren Lollini who was in the hospital for kidney surgery. She left with hepatitis C and a liver infection. 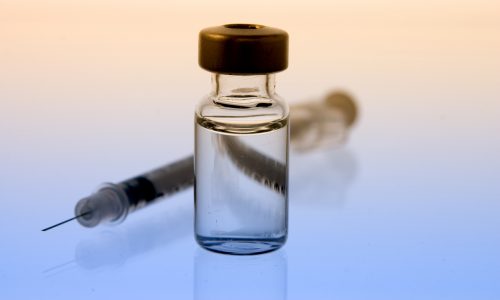 Parker would steal patients’ pain medication and use contaminated syringes for reuse, infecting over a dozen other patients. She is serving 30 years in jail.

“I really was angry at the broken system,” Lollini said. “The hospital hired her — unbeknownst to them that she had been let go from other jobs.”

For years, Dr. Stephen Loyd in Tennessee was siphoning drugs away from his patients.

“There were no requirements on what happened to those pills. They would go down the toilet or they could go in my pocket,” Loyd said, adding that people who work in health care are at a high risk of abuse.

“They’ve got high-stress jobs. A lot of them, like myself, have workaholism. And not only that, you have access,” he said.

Loyd has been clean for 15 years and advises addicted health care workers to admit they need help, which he says was the hardest part for him.

Kira Caban of Protenus said the firm’s findings are likely the “tip of the iceberg,” and that only a fraction of opioid diversions are uncovered.

Last month, federal records showed 138 incidents of lost fentanyl from Canadian hospitals at a rate of about twice a week over a 15-month period.

“Current drug diversion monitoring is reactive, with pharmacy professionals only able to react to incidents that are brought to their attention, often after a devastating event has occurred. Fortunately, the technology now exists that enables health systems to get ahead of this critical challenge in healthcare,” said Nick Culbertson, co-founder and CEO of Protenus. “Healthcare compliance analytics has the ability to shift health systems from reactive to proactive, allowing healthcare leaders to prevent future diversion incidents instead of reacting to issues after it’s too late.”