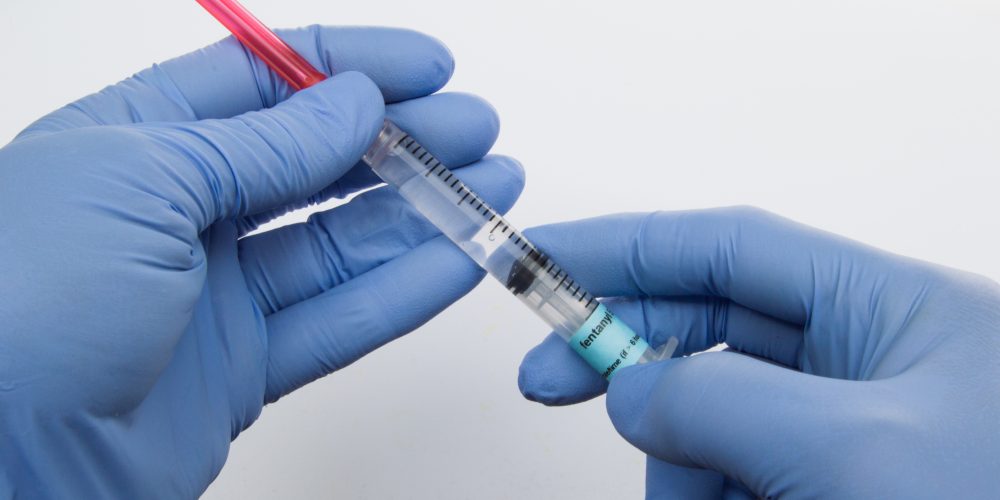 More than 600 milliliters worth of injectable fentanyl and more than 50 packages of the drug were reported missing.

Federal records obtained by the Star revealed 138 incidents of lost fentanyl from Canadian hospitals at a rate of about twice a week over a 15-month period ending on Jan. 1.

Some of the stolen drugs involved stronger types including remifentanil and sufentanil in a patch and liquid forms, reports The Spec.

Experts say that in most hospital drug theft cases, the missing drugs are stolen by staff.

It is still unclear how many of the reported missing opioids were stolen or thrown out. Of the 138 incidents, 76 occurred in Ontario, 21 in Alberta, 20 in Quebec and 11 in British Columbia.

There was only one incident in Nunavut, in northern Canada, but 20 packages of fentanyl went missing after a break-and-enter at a nurses station in May 2017. 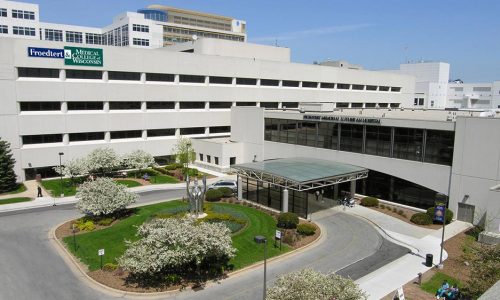 More than 600 milliliters worth of injectable fentanyl and more than 50 packages of the drug were reported missing.

Fentanyl is used in hospitals for anesthetic surgery and is often prescribed as pain relief for terminal illnesses.

In November, the FDA approved new opioid drug to the market, Dsuvia. Amid the opioid crisis, many voiced their concerns.

FDA Commissioner Dr. Scott Gottlieb, defended the decision saying the drug would only be used in medically supervised health care settings and will be helpful for those in pain. He specifically mentioned how it would be useful for soldiers who may not be able to get opioids for acute pain.

Schools in the U.S. have begun to take precautions to prevent opioid overdoses. In February, a new drug called Naloxone that can reverse the effects of opioids became available in Alabama high schools.

According to the CDC, from 1999 to 2017, more than 700,000 people have died from a drug overdose in the United States, and on average, 130 Americans die every day from an opioid overdose.