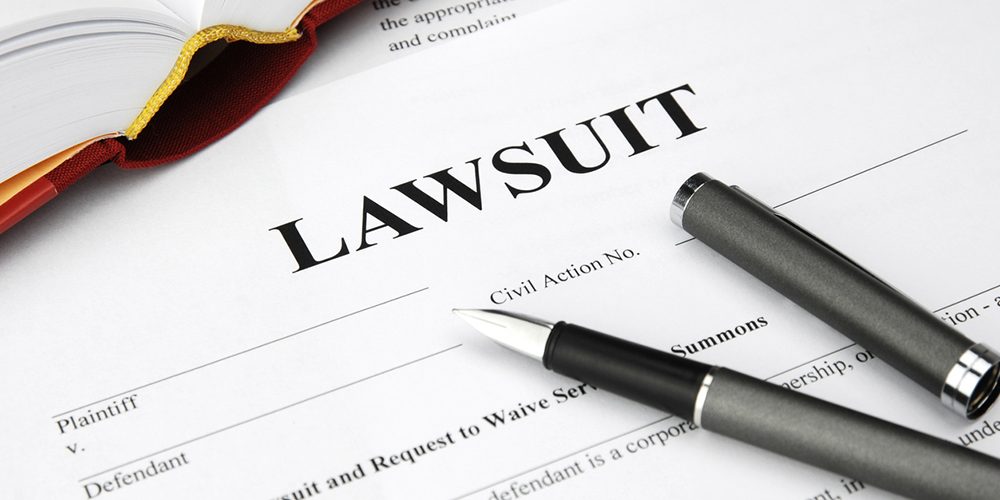 After being stabbed multiple times by a psychiatric patient yielding a knife taken from a lunch tray at a University of Pennsylvania Health System hospital, the doctor is suing the facility and its parent organization, Penn Medicine.

Her complaint filed about the Feb. 23 event accuses the hospital and its staff of failing to provide adequate security, reports The Philadelphia Inquirer.

The attack marks the second patient attack of a doctor at the hospital and reflects an alarming trend in hospitals.

According to federal data, healthcare workers are nine times more likely to be victims of intentional workplace violence than those in other sectors. In 2017, the U.S. Bureau of Labor Statistics reported that of the 180,000 workplace injuries that required a day or more of recuperation, 71% were reported by doctors, nurses and other healthcare employees.

“Doctors make sacrifices every day for the health and well-being of their patients and they should not have to sacrifice their own safety to perform their job,” says Brett J. Kaminsky of Friedman Schuman, PC, the law firm representing the Pennsylvania Hospital doctor.

Further, the doctor’s lawyers said that no one on staff alerted hospital security of the attack, no guards were stationed on the floor where the incident happened, and there were no panic buttons in or just outside the patient’s room. The doctor had been in the room to notify the patient that he had been dispatched to leave.

Since the incident, other hospital employees and residents have expressed concern over their safety and the recent suit claims that the hospital has taken no action to improve safety even months after the attack. Her suit seeks damages for negligence, civil assault and battery, and intentional infliction of emotional distress.

Meanwhile, the attacker, Rakeem Anderson, has been incarcerated while he awaits trail on assault charges. 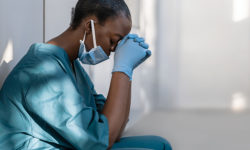