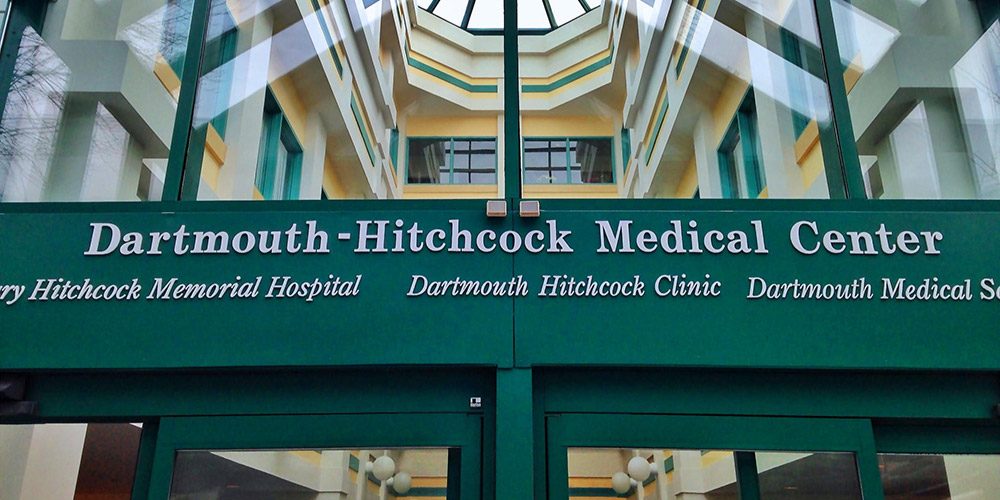 Security changes are being made at Dartmouth-Hitchcock Medical Center after an elderly patient was fatally shot by her own son inside the Lebanon, N.H., hospital last fall.

The changes, estimated to cost $400,000 and to be completed by June 30, aim to increase the visibility of security personnel, upgrade existing security technologies and better prepare employees for emergencies, according to DHMC’s director of security Daniel Dahmen.

On September 12, 49-year-old Travis Frink shot and killed his mother, 70-year-old Pamela Ferriere, while she was staying in the intensive care unit at the hospital.

“Facts gathered to this point reveal that the purpose of Mr. Frink’s visit to the hospital today was to kill his mother,” said New Hampshire Attorney General Gordon MacDonald. Frink was captured by police as he tried to flee the hospital.

Employees and patients were evacuated into the parking lot and the hospital was placed on lockdown. No one else was injured in the shooting.

Following a consultation with Lebanon Police and hospital employees and a peer-reviewed study with Brigham and Women’s Hospital and Massachusetts General Hospital, both of which have experienced shootings, DHMC’s security team drafted policy changes and planned equipment upgrades.

Communication is one of the biggest components the hospital aims to improve. When shots were fired on September 12, a “Code Silver”, indicating “life-threatening workplace violence”, was issued over the intercom. William Baddoo, a medical student, says very few people knew what was going on. Some did not receive alerts sent by the hospital while others didn’t know how to respond.  Since the shooting, the term “code silver” has been changed to “active shooter”.

DHMC’s emergency management coordinator Jim Alexander says the hospital will be opening up access to its Alertus system to allow Dartmouth College personnel to see the same emergency alerts as other employees, according to The Dartmouth. Some student employees say they did not receive the alert messages regarding the shooting.

Employees will be required to pass a series of 12 training recertifications each year. Emergency pamphlets are also easily accessible throughout the hospital and employees will be getting “badge buddies”, which are emergency directions that will hang from ID badges.

Another visible change since the shooting is the presence of a security guard in the waiting room outside the ICU. The guard is there to answer questions and check for passes that say visitors are allowed into patients’ rooms at certain times of the day.

The hospital also contracted with the Lebanon Police Department to provide coverage in the emergency department until early December, when DHMC was able to hire more security staff. So far, five full-time security positions have been added, bringing the total force up to 28 positions, reports Valley News.

Security officers’ patrol routes have also changed to make them more visible in high-profile areas, though the measure was in planning “well before” the September shooting, says Dahmen.

Dahmen also says the hospital has ordered bulletproof vests for security officers and has upgraded some security cameras.

Chief Clinical Officer Ed Merrens says one area of frustration from a clinical standpoint was the amount of time it took for law enforcement to search the building. Lebanon Police Chief Richard Mello says his department has been working with the hospital to develop a plan to prioritize sweeping certain parts of the hospital before others.

The groups are also working together to develop maps more suited to the department’s needs, compared to the mechanical maps officers had available to them in September. The map used in September emphasized water, sewer, heating and cooling systems, but Mello says the police are more interested in knowing where doors and closets are located.

One response to “Dartmouth-Hitchcock Makes Security Improvements After Fatal Shooting”