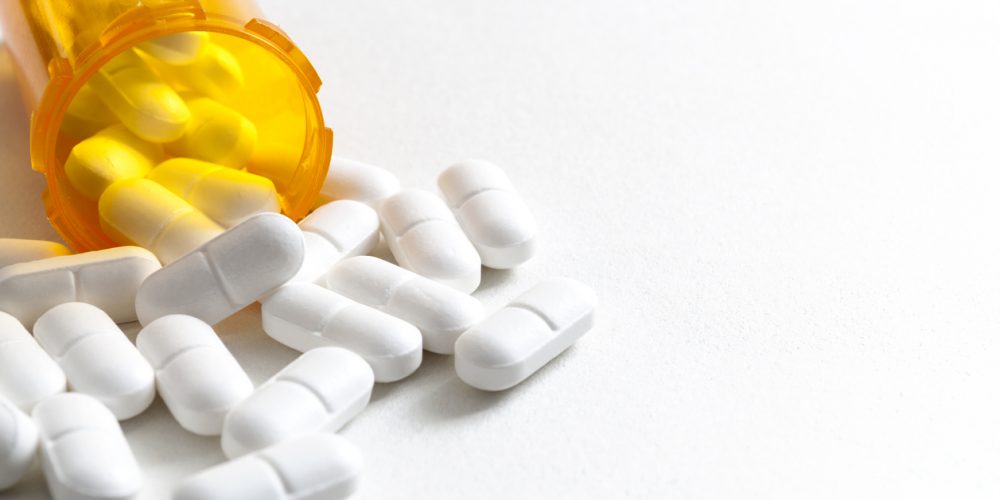 Prescription drugs are responsible for the most overdose deaths of any illicit drugs since 2001.

The FDA announced on Friday that they would approve a new opioid drug to the market, Dsuvia.

With the country currently in an opioid crisis, people have been voicing their concern about the safety of this drug, reports ABC News.

An average of 115 Americans die every day from an opioid overdose. FDA Commissioner Dr. Scott Gottlieb, however, is defending the decision.

He says the drug would only be used in medically supervised health care settings and will be helpful for those in pain. He specifically mentioned how it would be useful for soldiers who may not be able to get opioids for acute pain.

However, many are not in agreement with Gottlieb and the FDA’s decision.

“It is certain that Dsuvia will worsen the opioid epidemic and kill people needlessly,” said Dr. Sidney Wolfe, founder and senior advisor of the nonprofit Public Citizen’s Health Research Group.

Dsuvia is a form of sufentanil in a tablet that dissolves under the tongue. It is five to 10 times stronger than fentanyl and 500 to 1000 times more powerful than morphine.

Fentanyl has caused many overdose deaths because people are usually unaware it is in the opioids they are taking.

“For acute pain management in a hospital, there hasn’t been a new opioid developed in many, many years,” Palmer said. “Right now, if you broke your femur and went into an emergency room, you would either have to be stuck with a needle or they would just give you an oral pill that you would swallow and kind of wait for it to kick in.”

Palmer says Dsuvia is the only drug that can dissolve under the tongue and that it can help health care providers prevent dosing errors as well.

Because of the overdose concerns, AcelRx is taking precautionary measures to prevent abuse of Dsuvia.

“We have much stricter audits and monitoring and controls where we will have oversight from our manufacturers, from our distributors, wholesalers, all the way to the medically supervised setting,” Palmer said.

The company also teamed up with Denver Health, a group of programs that monitor prescription drug abuse, misuse and diversion.

Dr. Raeford Brown, member of the FDA advisory committee was not present at the voting for the drug that took place on Oct. 12. He says he has significant concerns about the drug and is “very disappointed by the decision.”

The Drug Enforcement Administration also released a report that showed prescription drugs being responsible for the most overdose deaths of any illicit drugs since 2001, according to USA Today.

Massachusetts Senator Ed Markey expressed concerns about Dsuvia and its influence on the opioid epidemic. His state has some of the highest overdose rates from opioids in the U.S., according to the National Institutes of Health.