Authorities now believe the gunman/bomber might have had an accomplice. 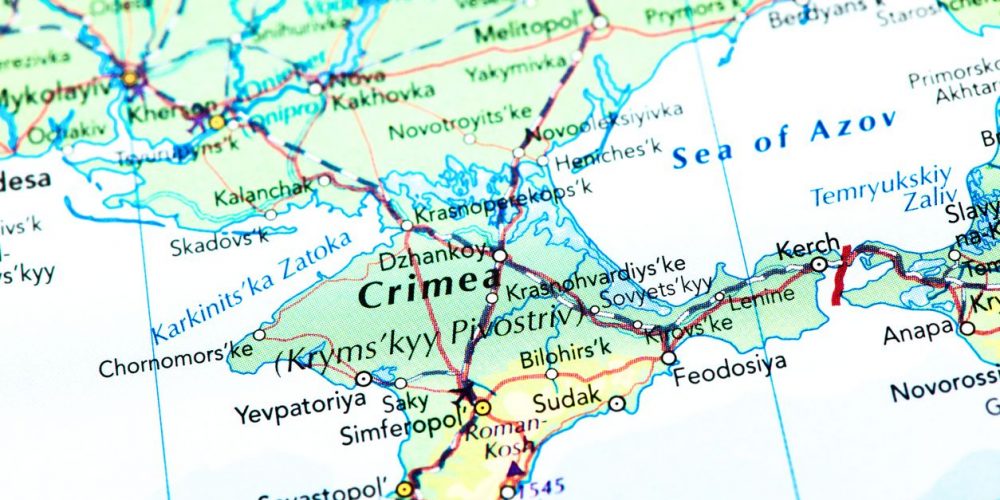 The number of dead from Wednesday’s mass shooting at Kerch Polytechnic College has risen to 20, with more than 50 others injured. The gunman was described by Russian media as a loner with a fondness for “maniacs,” reports the Washington Post.

The shooting and bombing took place at a state technical college in Kerch on the Crimean coast Wednesday. The suspect has been identified as Vladislav Roslyakov, 18, who was a male student at Kerch Polytechnic College, reports Euronews. He took his own life after the attack.

Initially, Russian authorities believed he acted alone, but they are now searching for a possible accomplice, reports ABC News. They believe Roslyakov might have been coached on how to carry out the attack.

Russian officials initially claimed the attack could be the result of terrorism but then reclassified it as a “mass murder.”  A friend of the suspect told a Russian television station that Roslyakov “hated the technical school very much,” reports the BBC.

Most of the victims were teenagers.

There were conflicting reports on the weapons used and which ones caused the most fatalities. The BBC reported all of the victims died of gunshot wounds. Euronews  reported some people died as a result of a blast from an improvised explosive device filled with metal objects placed in the school’s dining room. It turns out that most of those killed were shot, and those who remain hospitalized were injured from the blast of an improvised explosive device.

Approximately 200 soldiers and 10 military vehicles responded to the attack.

Russia seized Crimea in 2014 in a highly controversial move that put additional strains on Russia-Ukraine relations.