UE received several reports of alleged misconduct by the coach. 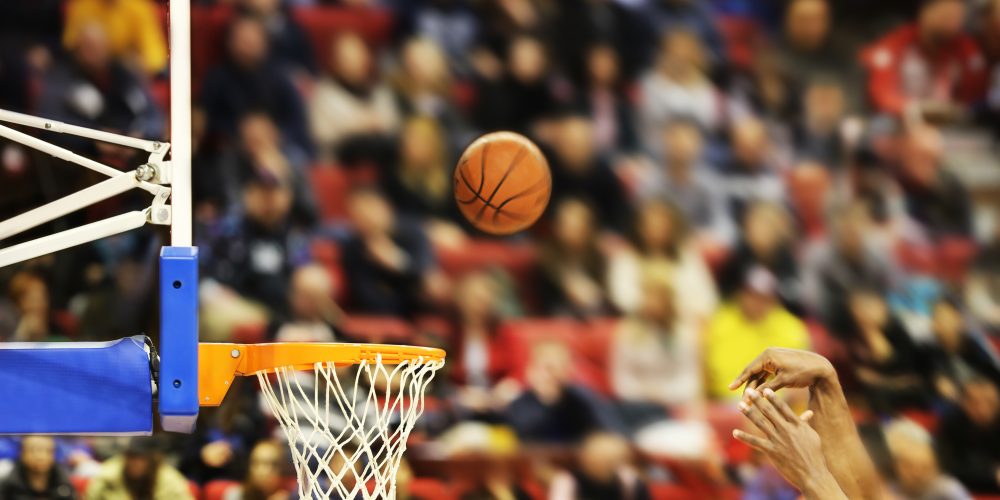 Reports of unwelcome conduct by the coach prompted the school to suspend the coach of the Purple Aces in late December, reports the Courier & Press. Over the past several weeks, the university’s law firm has been conducting an investigation of the allegations. While McCarty, 45, was on leave, UE received more reports of violations of the school’s sexual harassment and misconduct policy. 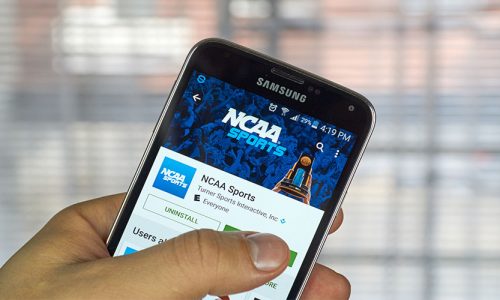 Although the university will continue its Title IX investigation, it determined that the facts that have been uncovered so far warrant the dismissal of the coach.

Last year before his suspension, McCarty was issued warnings by UE about his off-court behavior with members of the campus community. The coach also received Title IX training about what constitutes appropriate behavior, according to a statement provided by the school.

In a press release about the firing, UE President Chris Pietruszkiewicz said “There is no place at UE for any behavior by any University employee or student that jeopardizes the safety and security of others.”