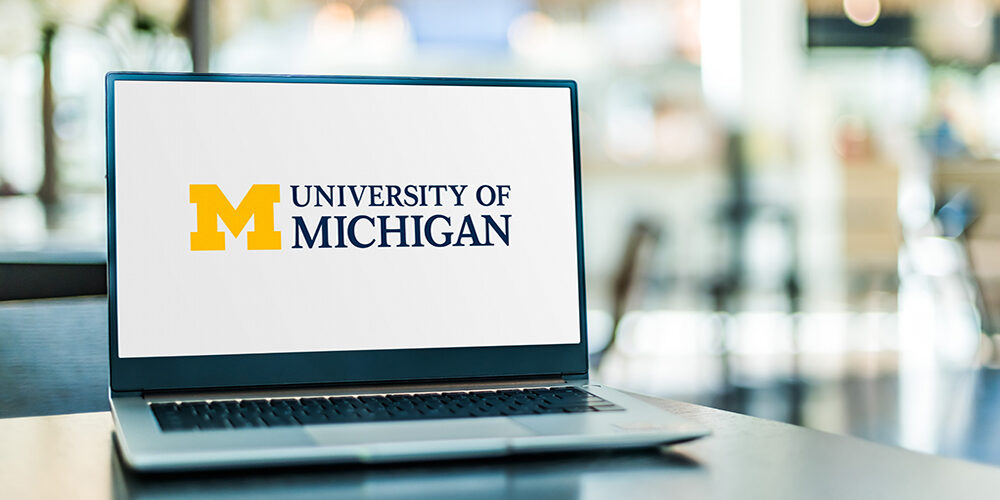 ANN ARBOR, Mich. — The University of Michigan announced Thursday it has updated its policy that protects students, faculty or staff who report incidents of misconduct or participate in related investigations.

The Protection from Retaliation policy “prohibits acts or threats of retaliation, whether subtle or direct, that adversely affect employment or education as a result of making good-faith reports of wrongful conduct or participating in an investigation,” according to a press release from the school. Penalties for violating the policy, which the school says is meant to amplify its Title IX procedures, can include discharge or dismissal for employees and expulsion for students.

The revamped policy is the result of an independent report that concluded former Provost Martin Philbert sexually harassed subordinates for decades as he worked his way up the ladder from professor to the second-highest position at the school, reports Michigan Daily. Many victims said they did not feel comfortable filing complaints because they feared retaliation.

Sexual misconduct allegations have also been made against other prominent figures associated with the university in recent years, according to Michigan Daily. Another independent investigation determined former doctor Robert Anderson sexually abused hundreds of student patients from 1966 to 2003. Peter Chen, former chair of the computer science department, is currently awaiting trial for first-degree criminal sexual misconduct, and former School of Music, Theatre & Dance Professors Stephen Shipps and David Daniels have been charged with sex crimes.

The latest findings ultimately led to the university hiring Guidepost Solutions in Dec. 2020 to help reform its culture surrounding sexual misconduct. In addition to offering policy recommendations, the consulting firm advised the school to create a standalone policy dedicated to protecting community members from retaliation.

Retaliation for reporting misconduct is also currently a hot-button issue at Liberty University in Virginia. Students claim the school has continuously ignored reports of rape and discouraged students from reporting their assaults, according to a new investigative report from ProPublica.

After reporting their alleged rape, three Liberty students who spoke to ProPublica said they were asked to sign forms that recognized they could be penalized for breaking the school’s ethics code. Two other students said they were penalized after reporting their assaults, including one who said she was fined $500 for alcohol consumption and was ordered to attend counseling. She was allegedly told she would not receive her transcript if she did not pay the fine. 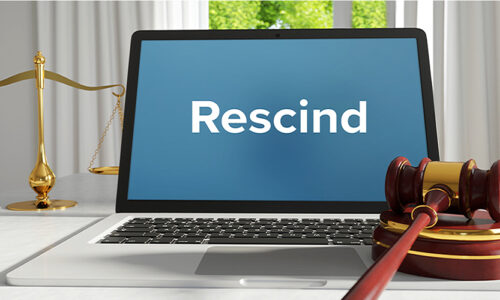 Scott Lamb, a former spokesperson for the school, claims he was fired for blowing the whistle on the university’s alleged repeated failures to respond to sexual assault. He has filed a federal lawsuit. The school denies his allegations.

Univ. of Michigan Associate VP for Human Resources Rich Holcomb said the new policy is part of a broader effort to make the campus safer.

“We want an environment and culture for faculty, staff and students where there is no fear of reporting misconduct, and we need to be deliberate about creating those conditions,” he wrote in a press release. “Cultures that don’t support those who voice concerns are harmful not only to the individual but to the community.”

The school has developed training programs for supervisors to address retaliation. Programs designed to educate the larger campus community on retaliation are also in development.