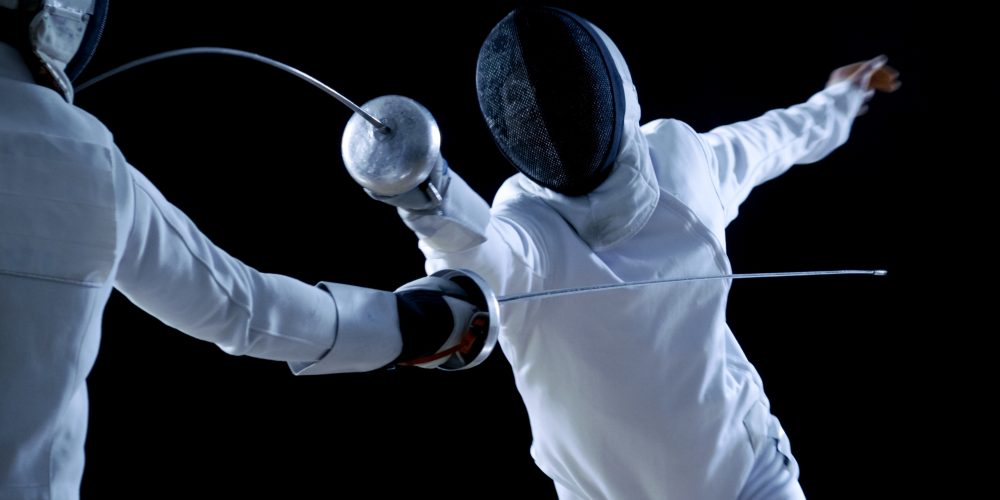 Although many Ohio State University (OSU) personnel knew of sexual abuse complaints against former team doctor Richard Straus and did nothing about them, one coach sounded the alarm during the nearly two decades he was molesting hundreds of male students and athletes. That person was former OSU fencing coach Charlotte Remenyik.

In the 1980s she began regularly warning her athletes about Strauss, reports NBC News. Her warnings were so persistent that Strauss complained about her to top Ohio State administrators. 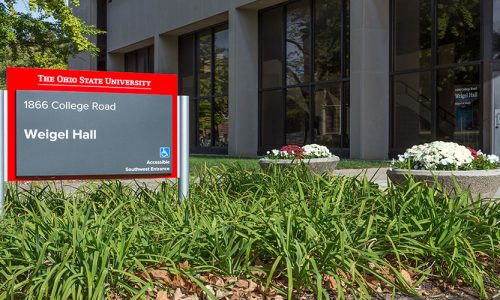 A report released last year by the Perkins Coie law firm said Remenyik raised concerns about Strauss in 1994 to Senior Associate Athletic Director Paul Krebs, but her claims were determined to be rumors with “no foundation” by former OSU Director of Sports Medicine John A. Lombardo.

However, her daughter said her mother’s claims were not based on rumors. Csilla Smith said her future husband, Kevin Smith, who was on the fencing team told Remenyik about his visit to Strauss for a torn earlobe.  He was told by the doctor to “drop trou.” (Kevin Smith refused.)

Although OSU didn’t do anything about Strauss, Remenyik continued warning her students and trying to get the doctor replaced. She also offered to support her athletes if they had problems with Strauss and wanted to report what happened to them to administration.

Strauss’ abusive behavior took place in various campus locations, including examining rooms, locker rooms, showers and saunas. The doctor treated athletes from at least 16 sports and worked at the student health center and his off-campus clinic.

In the Perkins Coie report, many described Strauss’ behavior as an “open secret” to investigators and that they believed their coaches, trainers and other team physicians knew of the abuse as well. At least 50 members of the athletic department staff corroborated victims’ accounts of Strauss’ abuse.

Strauss was removed from his role as physician in 1996. The school reported him to the State Medical Board of Ohio that same year but did not report the allegations to law enforcement. Strass was allowed to voluntarily retire in 1998 with emeritus status. He died by suicide in 2005.