The rule prohibited Title IX investigators from using evidence or statements from involved parties who did not undergo cross-examination. 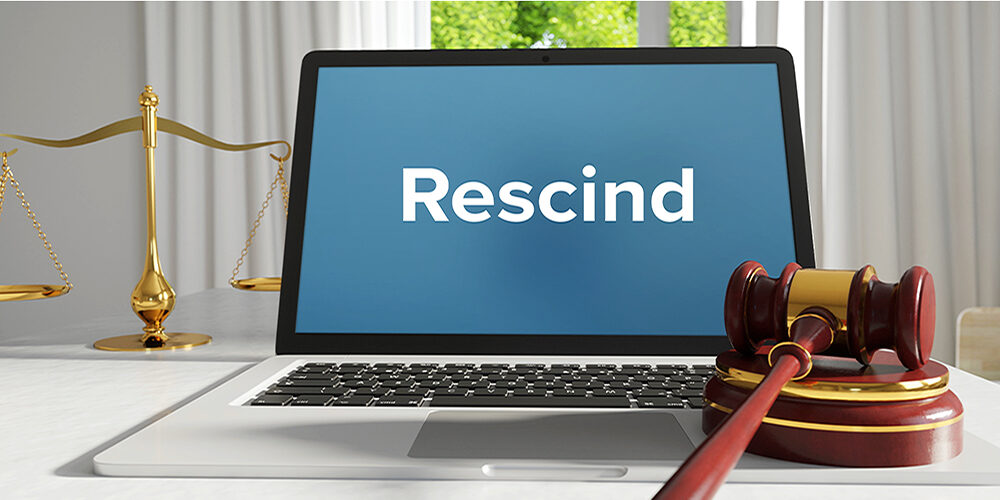 The U.S. Department of Education announced on Aug. 24 it will stop enforcing a new rule in the 2020 Title IX regulations that prohibits decision-makers in sexual misconduct investigations from using evidence or statements from someone who did not participate in cross-examination at a live hearing.

According to the rescinded rule, which was part of major provisions released by the department in May 2020, statements made by parties that are not cross-examined cannot be relied on to determine guilt. This now-retracted part of the regulations has received significant criticism from advocates for sexual assault survivors who say live questioning could re-traumatize victims and prevent victims from coming forward.

The decision comes after a ruling by a federal district court in Massachusetts last month said the provision was arbitrary and capricious, according to a press release from the department. Shortly after, the court issued a subsequent order indicating its decision applied nationwide.

This change will allow decision-makers to consider evidence from involved parties who did not undergo cross-examinations, including police reports, medical reports, Sexual Assault Nurse Examiner documents, and emails and text messages sent leading up to the alleged misconduct. The department plans to issue a proposed replacement rule next May.

All 2020 regulations are currently under review per President Joe Biden’s March 8 Executive Order calling for the department to assess the Trump administration’s changes. The process of changing the Title IX regulations could take years because they were instituted through the formal rulemaking process, reports NBC News. The OCR says it anticipates publishing a notice of proposed rulemaking to amend the regulations. The public will have an opportunity to comment on the proposed amendments.

Some states have sued to overturn the new regulations, including 18 State Attorneys General, who filed a lawsuit against former U.S. Secretary of Education Betsy DeVos and department.

Here’s a full summary of the major provisions.