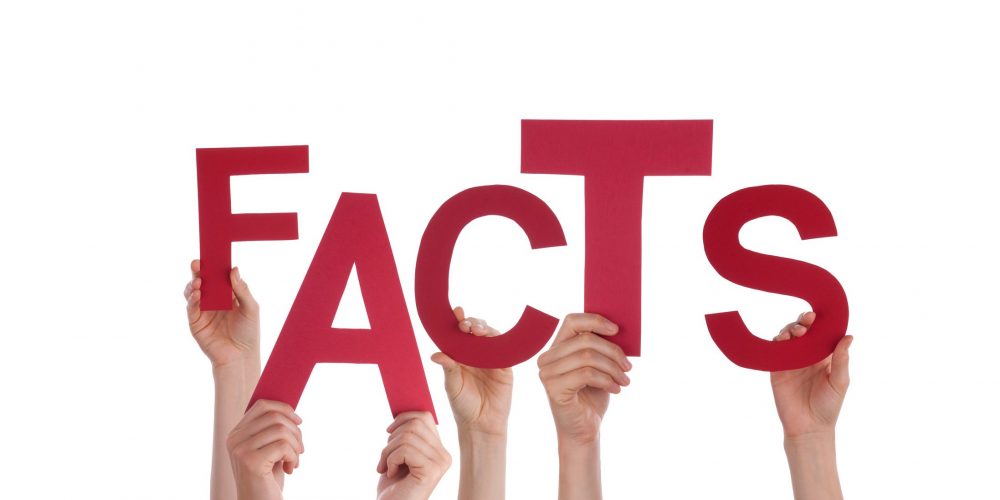 Here's an overview of some of the basic facts about campus sexual violence that must be taken into consideration before any changes are made to Title IX.

In June, the U.S. Department of Education announced plans to “reorient” its policies and practices for civil rights and Title IX enforcement relating to campus sexual assault.

Some of you in K-12 and higher ed reading this might be breathing a sigh of relief right now, believing you won’t be required to pay as much attention to claims of rape, dating violence, sexual harassment and stalking. Let’s face it, it’s really uncomfortable talking about, let alone actually dealing with these issues. You might be tempted to think we can go back to the days when schools and colleges could just sweep them under the rug.

Before you get too comfortable, however, I’d like to remind you of 10 important facts about sexual violence in schools and universities that CS has covered before but are worth repeating:

I could go on, but I think I’ve highlighted enough troubling facts for you to get my point. 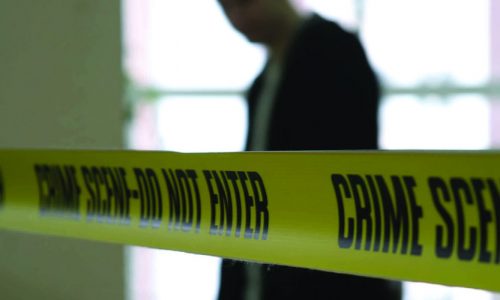 I do think it is wise for the Department of Education to review how Title IX is enforced. It’s always healthy to get a fresh perspective. Could investigations — both by OCR and by schools and universities —be conducted in a better, more equitable way? Perhaps. But when the person from the Department of Education responsible for implementing those changes says that 90 percent of sexual assault claims on college campuses are bogus, it clearly shows she doesn’t understand the campus sexual assault issue or the fact that most assaults aren’t reported. With so little understanding, how can she possibly create policy and guidance that keep campuses safe? We can only hope she develops an open mind and is a quick learner.

As I write this editorial, I have no idea what changes the Department of Education will impose. Hopefully they’ll be good. Regardless of what happens, however, your school, district or institution must continue to be mindful of the reality of campus sexual violence and use prevention and response approaches that actually work. Do the right thing.

2 responses to “10 Campus Sexual Assault Facts You Should Remember”