The Sexual Assault Statistics Everyone Should Know

These important sexual assault statistics can help your institution make informed decisions when developing policies to protect your campus community. 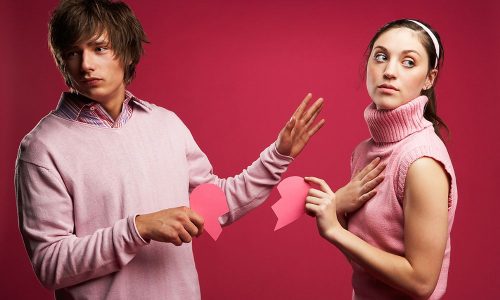 Related: The Dating Abuse Statistics Everyone Should Know

(1) U.S. Department of Justice
(2) National College Women Sexual Victimization
(3) Dating Violence Against Adolescent Girls and Associated Substance Abuse, Unhealthy Weight Control, Sexual Risk Behavior, Pregnancy and Suicidality
(4) An Examination of Sexual Violence Against College Women
(5) Correlates of Rape While Intoxicated in a National Sample of College Women
(6) Our Vulnerable Teenagers: Their Victimization, Its Consequences, and Direction for Prevention and Intervention
(7) High-Risk Drinking in College: What We Know and What We Need to Learn
(8) Coercive Sexual Strategies
(9) Dating Aggression, Sexual Coercion, and Aggression-Supporting Attitudes Among College Men as a Function of Participation in Aggressive High School Sports
(10) National Collegiate Date and Acquaintance Rape Statistics
(11) Warshaw, Robin, 1994