The provisions, added by the Violence Against Women Reauthorization Act of 2013 require colleges to enact policies and programs to prevent and respond to sexual assault, dating violence, domestic violence and stalking. 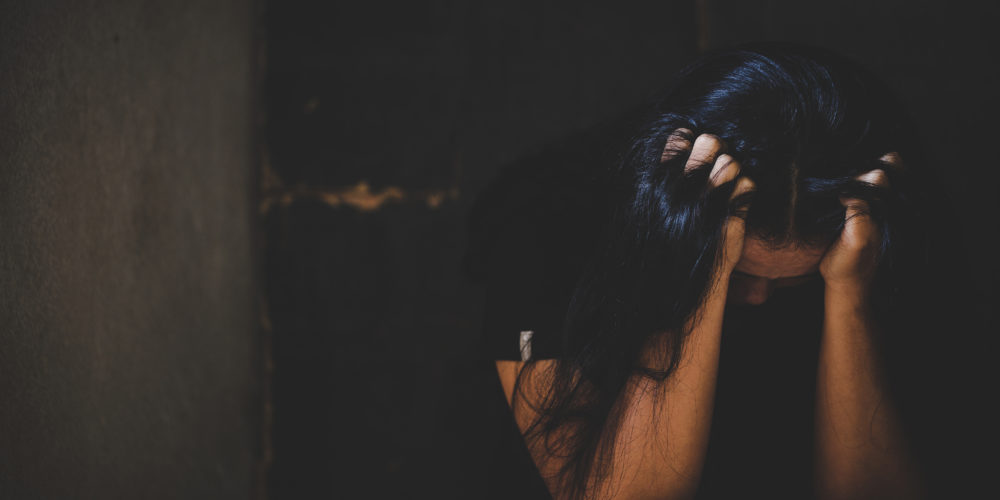 The U.S. Department of Education (ED) in a series of recent enforcement actions has signaled it will be stepping up monitoring of the Jeanne Clery Act’s campus sexual violence prevention and response requirements. The provisions, added by the Violence Against Women Reauthorization Act of 2013 (VAWA), require colleges and universities to enact policies and programs to prevent and respond to sexual assault, dating violence, domestic violence and stalking. This includes policies that require “prompt, fair, and impartial” disciplinary proceedings for both complainants and respondents in these cases. 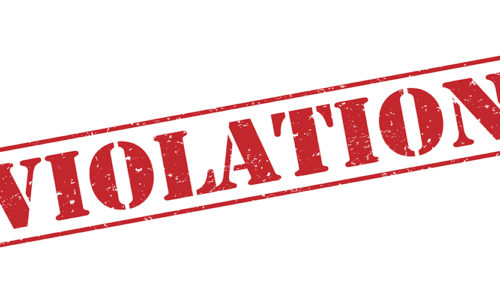 Most recently, on June 26, 2020, ED entered into a $1.5 million Clery Act fine settlement agreement (the third highest fine ever imposed) with the University of North Carolina that provides for Post-Review Monitoring including an assessment of the VAWA policies. “As part of this process, the University will carefully review, and if necessary, revise and enhance policies, procedures, and programs required by the Violence Against Women Reauthorization Act of 2013 (VAWA).” Additionally, “UNC will ensure that the revised guidance continues to clearly codify the right of any student or employee to be notified of all meetings and proceedings, to be permitted to attend all such meetings and proceedings, and to be accompanied by an advisor of their choice.”

ED’s Clery Group, on June 10, 2020, notified Lehigh University they would be “conducting an off-site campus crime program review” including compliance with the VAWA requirements. Materials to be reviewed include “Copies of all educational and training program materials developed to promote awareness of rape, acquaintance rape, and other sex offenses, including the Primary Prevention, Risk Reduction, Bystander Intervention, and annual training on dating violence, domestic violence, sexual assault, and stalking, and the University’s investigation and hearing processes, as required by the Violence Against Women Reauthorization Act of 2013”.

In addition to the more formal program reviews, which can result in fines and other sanctions, the Clery Group on April 29, 2020 issued a new type of complaint closure letter to the University of Florida resolving issues raised under the VAWA requirements. The Clery Group held that based on their “review and after careful consideration, the Department has determined that the University’s decision to change the procedures that applied to the complainant’s case while it was in progress violated the Clery Act.” ED acknowledged improvements made by the University and provided seven recommended “actions to facilitate UF’s compliance efforts going forward.” 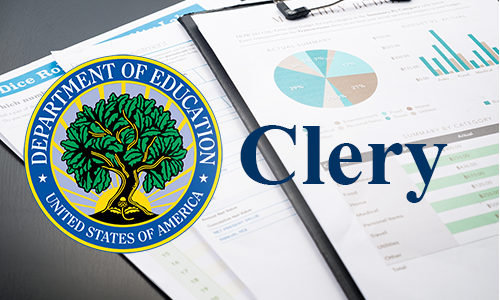 The VAWA amendments, also known as the Campus SaVE Act, were designed to complement longstanding Title IX sex discrimination prohibitions. They apply alongside those requirements and are enforced by ED’s Federal Student Aid division, which includes the Clery Group. These recent actions are among the first significant enforcement actions for VAWA and signal that colleges and universities need to pay attention to them as well as recent changes to Title IX regulations.