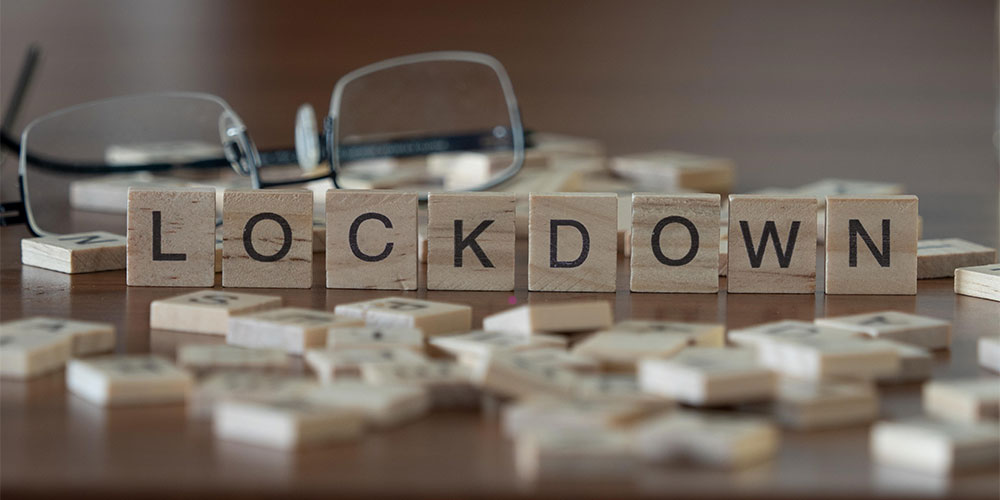 On Tuesday, an advocacy group for gun control and two large teachers unions released a whitepaper outlining the longterm effects active shooter lockdown drills can have on students.

Regular active shooter safety drills are conducted by 95% of American public schools, according to the National Center for Education Statistics, but the trio does not recommend schools involve students in active shooter drills. They support growing concerns that these drills have not been proven effective in preventing violence and that they may even traumatize some students. 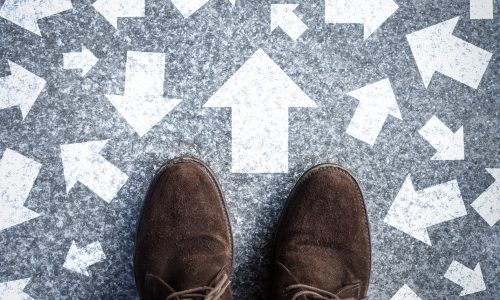 Shannon Watts, the founder of Moms Demand Action for Gun Safety in America, a subset of Everytown, began looking at emerging evidence that “these drills cause trauma, whether it’s anxiety or depression, sleeplessness, worsening school performance in kids,” she told NPR.

Watts referenced an extreme incident in Indiana where officers conducting an ALICE training made teachers kneel down and face a wall before shooting them in their back with pellets.

“When we have a fire drill in a school, we don’t set a fire in the hallway,” she emphasized.

According to the whitepaper, Dr. Laurel Williams, chief of psychiatry at Texas Children’s Hospital in Houston, has warned about the anxiety active shooter drills can induce for children.

“It’s psychologically distressing for a young child to practice active shooters coming into your area. It’s not clear to them that the drill is not real. The younger the child, the less likely they are to understand that an act of violence is not occurring during a drill,” she said. “If you’re constantly given the viewpoint that the world is scary and unpreventable things happen, it pervasively makes us less secure as a society. We see everyone as suspicious, and it changes the way we act around people.”

Additionally, a 2019 research paper found a lack of empirical evidence in favor of active shooter drills and other hardening measures, partly because gun violence in schools is very rare, according to NPR.

If schools choose to include students in these drills, the whitepaper recommends the following to protect students’ well-being:

You can view the full whitepaper here.