Threat assessment training should be provided to anyone in any community, not just to campus behavioral intervention team members. 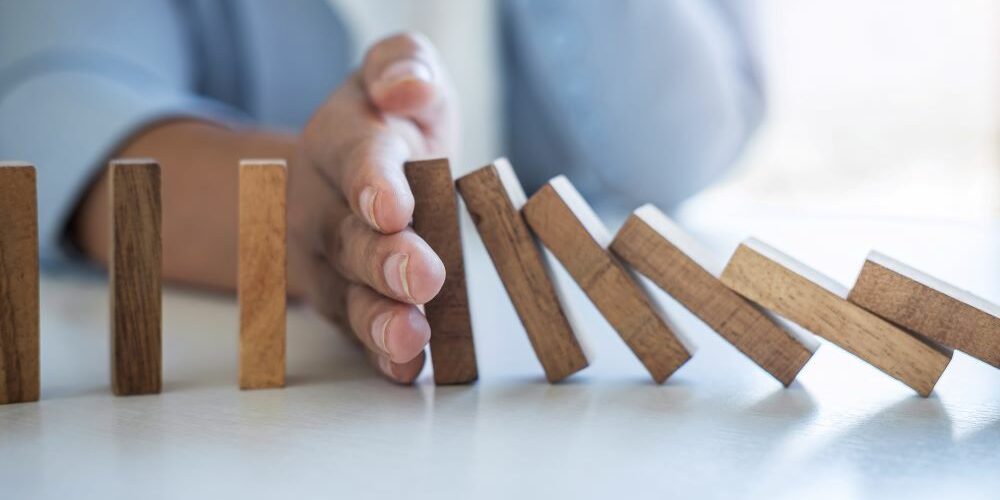 Photo via Adobe, by Ngampol 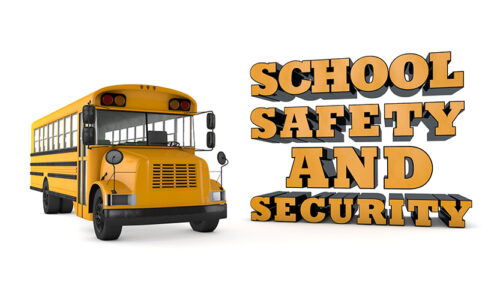 Many of us have been in the business of training communities to respond to active shooter incidents using one of a number of credible models like A.L.I.C.E. or “Run, Hide, Fight.” But if your community education program focuses only on response and does not address prevention, you’re leaving out the more important variable in the equation. The extent to which our communities can do better at prevention will diminish our need to be better at response.

Active shooter survival training is great and I think everyone should have it, and I continue to provide it. But if you get to the point where you’re barricading a door or throwing a soup can at a guy shooting an AR-15 at you, the day is already a loss. More effective prevention keeps us from ever needing to implement the response training.

Teach General Threat Assessment Strategies to the Community at Large

All first responders have “awareness” level training, which instructs on how to recognize that the overturned tanker truck might have bad stuff leaking out of it. We don’t train all first responders to suit-up and begin containment or abatement. Line-level cops don’t memorize chemical formulas or associated counteracting agents. That’s left to the experts. The job of the awareness-level responder is to recognize there might be a problem and call for help, typically the fire department’s HAZMAT team.

A similar model for violence prevention/threat assessment is now applicable. All community members can be provided “awareness” level threat assessment training to recognize the risk factors and observable behaviors that may be cause for concern and refer individuals for further assessment by a BIT (the HAZMAT team of threat assessment). You don’t have to be a behavioral intervention specialist to know that when your co-worker or classmate posts a threat of violence on his Instagram account, that’s cause for concern.

There are observable behaviors and personal risk factors, which are apparent in these violent actors before they ever fire a round. Training community members to recognize them and then to know what to do about them is the best hope we have. The community at large, then, serves as an exponential force multiplier in our fight to stop these events from occurring. This model takes a step beyond the “see something, say something” concept by instructing the community on specific things they may “see” and to whom they should “say something.”

Basic Threat Assessment Concepts Can Be Taught in an Hour

In about an hour, we can provide a basic orientation on the concept of the pathway to violence, share known risk factors, and instruct on observable behaviors that may be indicative of the external locus of control aggrieved injustice collector who may be in the early stages of developing violent intent. 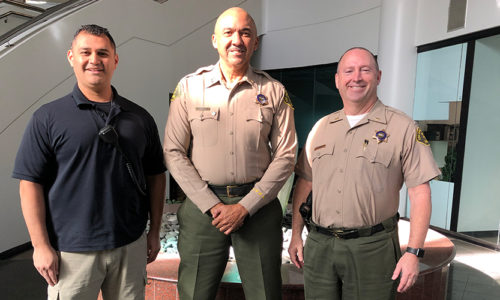 This body of knowledge, now informed by two decades of interviews, investigations, after-action reports and National Threat Assessment Center publications, is robust and delivers reliable conclusions. We know the answers. They’re obvious. Now we need to transmit them to our communities to empower them to participate in the prevention framework.

With the whole community pitching in, we’ll need to assure our infrastructure for receiving and managing reports is functioning as a well-oiled machine. Behavioral intervention teams and threat assessment teams, like those that exist in most schools, are great models, which could be adopted by all types of organizations, public and private. They provide a mechanism for concerned community members to make referrals for those who may be on a pathway to violence.

Getting to those potentially violent actors early and connecting them with services and support can derail their evolution into violent actors.

We know two things to be true about the “pathway to violence:”

Thus, recognizing the risk signs early and intervening early has legitimate potential to stop the progression toward the violent crescendo.

Linking community members with resources and support before they’ve passed the point of no return is the mission. These are human beings in crisis. Support, professional help, or sometimes just a little compassion, humanity or sensitivity, could be enough to counteract their world view that the universe is stacked against them.

In active shooter survival training, I teach participants to weaponize a cup of coffee if no other options are available to disrupt the shooter’s OODA loop. In violence prevention training, that same cup of coffee is used to start a conversation with a peer in distress; as in, “Sounds like you’re having a tough day, buddy. Let me buy you a cup of coffee. I’d like to hear more about it.”

Training Should Cover both Response AND Prevention

Ultimately, we should continue to deliver active shooter survival training, but not integrating violence prevention and threat assessment training, knowing what we know, is a failure. Ideally, communities are doing both, but if your department is only training to survive a shooter and not training to recognize and prevent one, you’re missing the more important variable in the survival equation.

Mike Zegadlo is chief of police for the Lewis University Police Department.