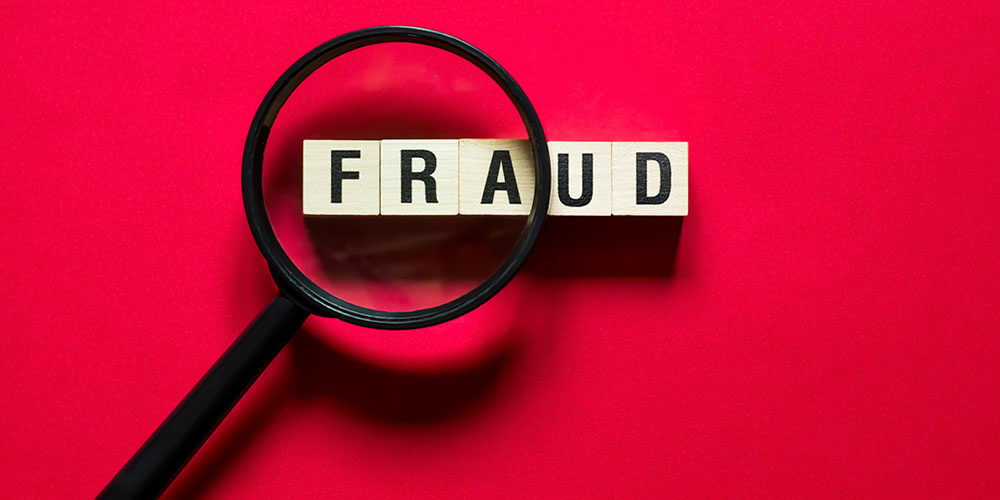 NEW HAVEN, Conn. — A former administrator admitted to stealing more than $40 million from the Yale University School of Medicine.

Prosecutors said Jamie Petrone-Codrington, 42, used money made from reselling computers and other electronics to buy several properties in multiple states, a fleet of luxury vehicles, and to fund lavish trips, reports MarketWatch. She pleaded guilty Monday to one count of wire fraud and one count of filing a false tax return.

Petrone-Codrington started working for Yale in 1999 and then for the medical school in 2008. She had most recently served as the director of finance for its emergency medicine department. In that role, Petrone-Codrington had the ability to make and authorize certain purchases for the department as long as the amount was below $10,000. 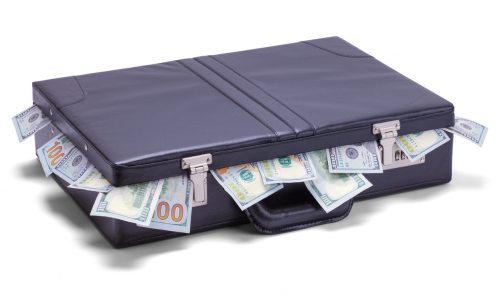 Starting in 2013, Petrone-Codrington would order or have a member of her staff order computers and other electronics from Yale vendors using the Yale School of Medicine’s money, according to OPB. The Department of Justice said Petrone-Codrington would falsify internal forms and electronic communications and claimed the hardware was for medical school needs, including non-existent studies. She would then break up the fraudulent purchases into orders that were below $100,000 each.

In June 2020, a Yale associate noticed the high volume of equipment orders but Petrone-Codrington said that it was because her department was updating its computer equipment. In Aug. 2021, Yale officials received an anonymous tip that Petrone-Codrington was “ordering suspiciously high volumes of computer equipment, some of which was placed into her personal vehicle,” court records state.

Yale auditors looked at Petrone-Codrington’s purchase orders and emails later that month and turned over their findings to law enforcement.

In her guilty plea, Petrone-Codrington agreed to liquidate two Mercedes-Benz vehicles, two Cadillac Escalades, a Dodge Charger and a Range Rover, three homes in Connecticut, and more than $560,000 that was seized from the Maziv Entertainment LLC bank account. A property she owns in Georgia is also subject to seizure and liquidation.

In total, Petrone-Codrington caused a loss of approximately $40,504,200 to Yale and a loss of $6,416,618 to the U.S. Treasury. She estimated that approximately 90% of her computer-related purchases were fraudulent.

Petrone-Codrington faces up to 30 years in prison. She is free on a $1 million bond and her sentencing is scheduled for June.