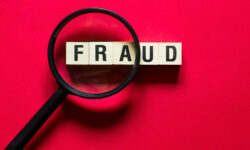 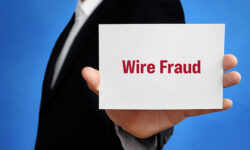 The San Diego Superior Court found in the state’s favor in its lawsuit against Ashford University, an online, for-profit school. 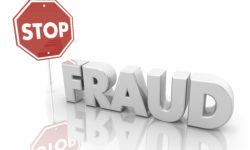 The fake N95 face masks look so real that only the manufacturer can tell if they are counterfeit. 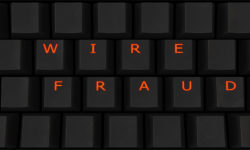 Scammers may promise equipment they do not have access to in order to capitalize on the medical community’s urgent needs. 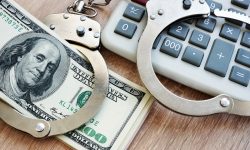