Both of the shootings happened at off-campus apartment complexes, one of which is operated by West Virginia University (WVU). 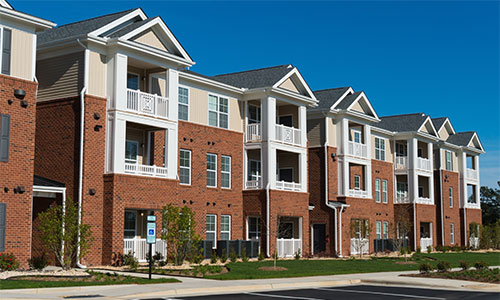 A West Virginia University (WVU) student was shot and killed Friday and another was injured Saturday morning in two shootings near the Morgantown campus.

The victim from Friday’s shooting has been identified as 21-year-old sophomore Eric James Smith from New Jersey, reports WVU Today.

Two non-students, 21-year-old Terrell Linear and 20-year-old Shaundarius Reeder, both from Fairmont, W.V., have been charged with first-degree murder. Both were arraigned Friday in Monongalia County Magistrate Court.

The men got into a fight in the parking lot, according to court documents. Smith then went inside the apartment complex and was followed by Linear and Reeder. The suspects then exited the building and left the scene in a Toyota Camry. The suspects were later arrested at a nearby shopping center after UPD received a tip.

The investigation is in its early stages and a motive is still unknown, Chedester added. Anyone with additional information should call 304-293-3136.

Less than 24 hours later, another WVU student was injured in a robbery and shooting inside an off-campus apartment in the 900-block of College Avenue. UPD issued a WVU Alert around 1:30 a.m. after gunshots were reported. An “all clear” was issued an hour later. 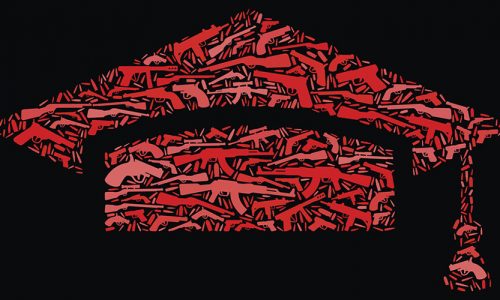 When officers arrived, residents of the apartment reported the two suspects, 29-year-old Edward Kolleh and 20-year-old Ethan Horseman, attempted to steal their marijuana and a gunfight ensued, according to a UPD press release.

Officers determined the victim and another individual were invited to the apartment to purchase marijuana but Kolleh and Horseman had already planned to rob them. During a scuffle, the victim was shot in the hip. He was later transferred to Ruby Memorial Hospital for treatment.

“As we work on additional measures, I encourage you to be familiar with the safety procedures and resources we currently have on campus. I urge you to visit safety.wvu.edu to review all safety information,” he wrote.