The Virginia Tech Panel was created by then-Governor Tim Kaine to perform a review of the school and law enforcement response. 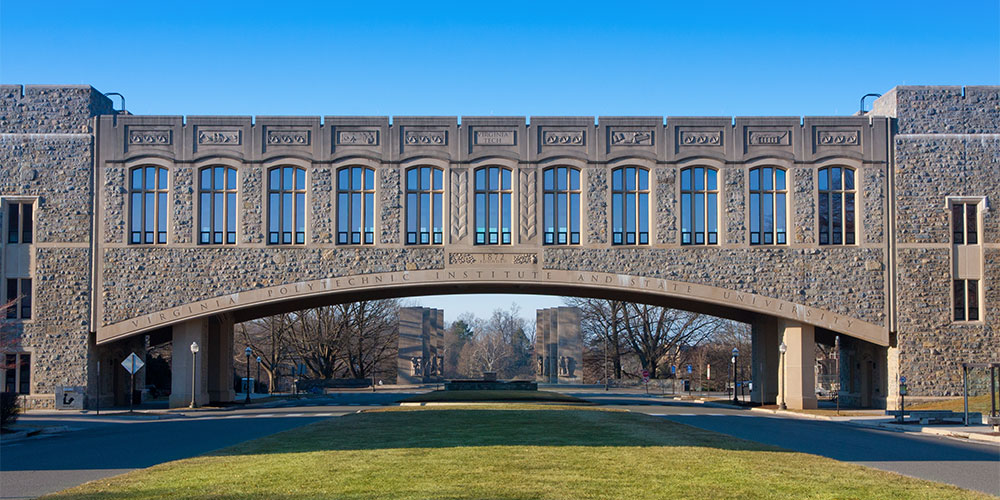 A review into safety proposals made by a panel after the mass shooting at Virginia Tech shows the state has implemented a majority of the recommendations.

Virginia Governor Ralph Northam (D) launched a review after a stalled special legislative session on gun violence was shut down by Republicans this summer, The Roanoke Times reports.

On April 19, 2007, three days after the shooting at Virginia Tech that claimed the lives of 32 students, then-Governor Tim Kaine (D) formed the Virginia Tech Review Panel.

Following four months of work, including public hearings, tours of the shooting sites and a review of the gunman’s mental health records, the panel released a 260-page report with 91 recommendations. An updated report was issued in Nov. 2009.

Until this summer, the state never performed a formal review of the report in the 12 years since the shooting. Two members of Northam’s cabinet had their staffs review the report.

The review found 74 proposals have been fully or partially implemented, 13 require action at the local, federal or international level, and one — having campus police train for active shooter scenarios — was not mandated but has become a standard practice across the state.

The panel largely focused on mental health, including improved methods of information sharing to identify those who may be at risk of hurting themselves or others. The panel did not focus much on gun control.

Brian Moran, the state’s secretary of public safety, said he appreciates that the panel may not have wanted to take up a hot-button issue in case it jeopardized other policy goals.

“But 12 years later, we have over 1,000 people dying from guns each year and we haven’t addressed the epidemic of gun violence from a comprehensive way,” he said.

Political Parties Disagree on Next Steps

At the summer session, which was called after 12 people were shot and killed at a municipal building in Virginia Beach on May 31, Northam pushed for universal background checks — one of the three recommendations that have not been implemented. He also pushed for the General Assembly to take up gun control proposals, such as an assault weapons ban, requiring people to report lost and stolen firearms, and bigger penalties when firearms are left around minors. 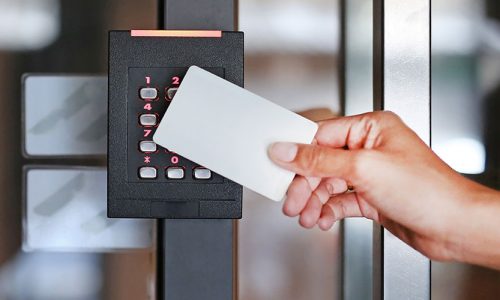 When lawmakers reconvened in July, Republicans shut the session down after 90 minutes without debating legislation. The dozens of proposed bills were moved to the State Crime Commission.

Republicans said they believe assembling a panel after Virginia Tech was the right thing to do. However, since Northam did not call for the creation of a similar panel to review the Virginia Beach shooting, Republicans said the crime commission was “the next best thing.”

Democrats chastised Republicans for avoiding difficult votes on gun control measures — many of which have extensive public support, according to The Roanoke Times.

The other two recommendations that have not been implemented include:

The General Assembly will meet again after the Nov. 18 election to revisit gun legislation. All 140 seats are up for reelection.

Virginia Tech is making its own changes to improve student safety, including restructuring its own public safety department, according to WSLS.

Kevin Foust, former chief of police for the Blacksburg school, will now head up a newly created division that brings the police department, emergency management, environmental health and safety, and the rescue squad under one organization.

The division will create stronger partnerships with organizations across campus to address issues like mental health, sexual assault, and alcohol and drug use.