Several changes have been made after students and faculty at the University of Wisconsin-Whitewater were mistakenly sent an email warning of an “active threat to life safety” on campus back in May.

On May 13, an erroneous email telling the campus community to “run, hide, fight” was sent and the school’s emergency alarm system sounded.

A correction email was sent approximately seven minutes later indicating there was no threat.

The false alarm was most likely caused by “inadvertent contact with the alert activation button,” according to UW-Whitewater Police Chief Matt Kienderlen. 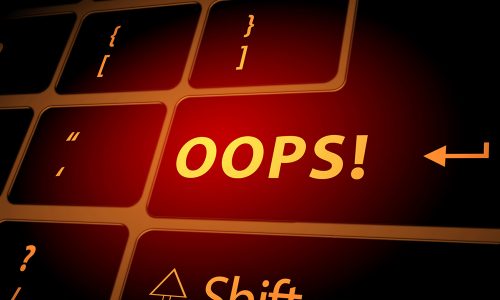 Kienderlen sent an email to the campus community on June 25 outlining what officials had learned about the incident and what they planned to do to ensure it doesn’t happen again, reports The Gazette Extra.

School officials are still unsure who hit the button, which is located in City Hall where the city and university police departments house their dispatch services, as it occurred during a shift change.

Once the button is pressed, explained Kienderlen, a signal activates a server on campus that blasts out the message to everyone. Phone alerts and campus speakers continue to cycle until someone deactivates it.

“In other words, you have to press a button to unlock the button that you then have to press to do the activation,” he said. “It’s basically that simple.”

Kienderlen also said there are plans in the works to streamline the process for turning off alerts as it took officials 30 minutes to deactivate the alarm system.

“We’re always concerned about letting people know (about the threat). We hadn’t really thought about, ‘Oh, what can we do on the other side to make sure we can shut it down as fast as we have to also?’” he said.

Kienderlen encourages students to sign up for the school’s campus alert system which is managed internally by its IT department.