The professor was taken into custody for a mental health evaluation.

A University of Southern California professor has been detained on a 5150 hold after instructing students to call police to report a nonexistent active shooter, leading to a campus lockdown.

Los Angeles police say the female professor was going through “some sort of episode” when she told students to lock the doors and get on the floor. She then started yelling about an active shooter, reports Mercury News.

USC student Christopher Rawlings says it was his instructor, Amy Granados, who falsely reported gunshots while teaching a business class in Fertitta Hall in the USC Marshall School of Business. Rawlings says Granados fled from the room, saying she was going to get help, according to the school’s newspaper. 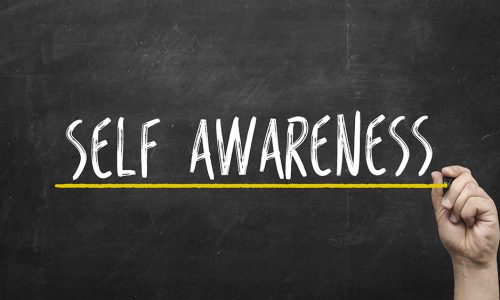 Related: 10 Tips for Improving Your Situational Awareness on Campus

“A lot of us were very hesitant about whether it was a drill or not,” says Rawlings. “I, for one, just thought it was a drill and that she was acting the whole time. But as time went on and I was getting messages from everyone asking if I was OK, it became more and more real to the people in the room.”

Rawlings says Granados, who is an adjunct professor of management communications, seemed agitated since the start of the class.

“She was for some reason worried that people were in [Las] Vegas and may have been injured and whenever someone would come in she would be relieved that they were okay because they had come to class,” says Rawlings.

At approximately 12:15 p.m., officers from the Los Angeles Police Department and USC campus police responded to a 911 call and searched the campus.

Another student, Remy Porsella, says he heard screaming and saw people running out of the hall.

Within an hour, LAPD officials confirmed that no shooting had occurred and the shelter in place was lifted.

Editor’s note: This article has been updated to state that the faculty member was placed on a 5150 hold.