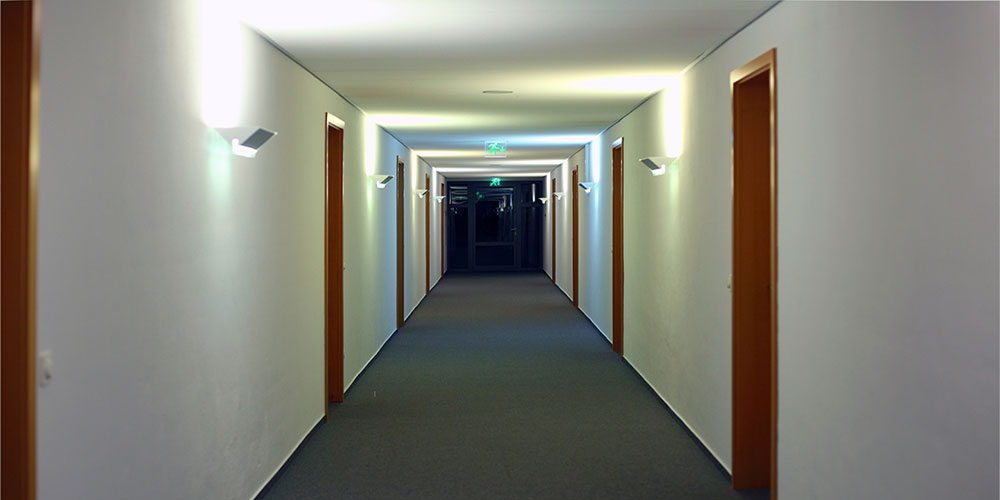 Writings and posters – even those containing hate speech – cannot be removed from students' doors.

Staff overseeing University of Michigan housing facilities have been ordered not to remove anything written on students’ doors, even if it contains hate speech.

The new requirement comes after Speech First, a watchdog group that supports free speech on college campuses, filed a lawsuit against the school’s Bias Response Team in May 2018, claiming it limited students’ abilities to freely express themselves, reports Michigan Daily.

“We have multiple members of the organization at the University,” said Speech First President Nicole Neily. “The University of Michigan also has a combination of a very bad speech code that is very vague, a very active bias response team that is very proud of its achievements because it keeps a log and we have numbers there, though not all were listed in the complaint. These were the three things we needed.”

The university argued that the lawsuit mischaracterized university policies and programs and “how they have been applied and has painted a picture of the university that does not reflect the true vibrancy of debate and discussion on campus,” according to The University Record.

However, school officials responded by adopting new policies that “show its commitment to the First Amendment” by allowing more student expression.

Under the new policy, residential advisors and diversity peer educators cannot remove writings or posters without the student’s permission – including hate speech.

Amir Baghdadchi, senior associate director of University Housing, says although the policy does not extend to community areas such as housing notice boards, student doors are considered personal spaces, and individuals have the right to express themselves in any way they want.

“It’s the university’s commitment as a whole to be very clear about how we do not suppress speech, even when it is an opinion we find detestable. We don’t censor that speech,” he explained.

Baghdadchi adds there is a still a process in place for housing staff to report a derogatory or racist statement.

First, they can report it to a professional staff member who then takes that information to the Housing Diversity and Inclusion Unit. From there, the incident is directed to Division of Public Safety and Security (DPSS) and the hall director. Discussions are then held with both the student who posted the offensive speech and students who may be impacted by it.

If at any time speech threatens violence against an individual or a group, it is handled directly by DPSS.

Baghdadchi also emphasizes the importance of taking an impacted student’s lead on how they want to handle the issue.

“One thing I’ve been a big proponent of is treating people how they want to be treated,” he said. “Let’s say someone who was impacted by this situation, I may want to take this action, but first you need to talk to them and see what they want to do and see how they feel. It’s important to take care of them first, whether that be a conversation or connecting them with other resources because as RAs, you can’t do everything.”