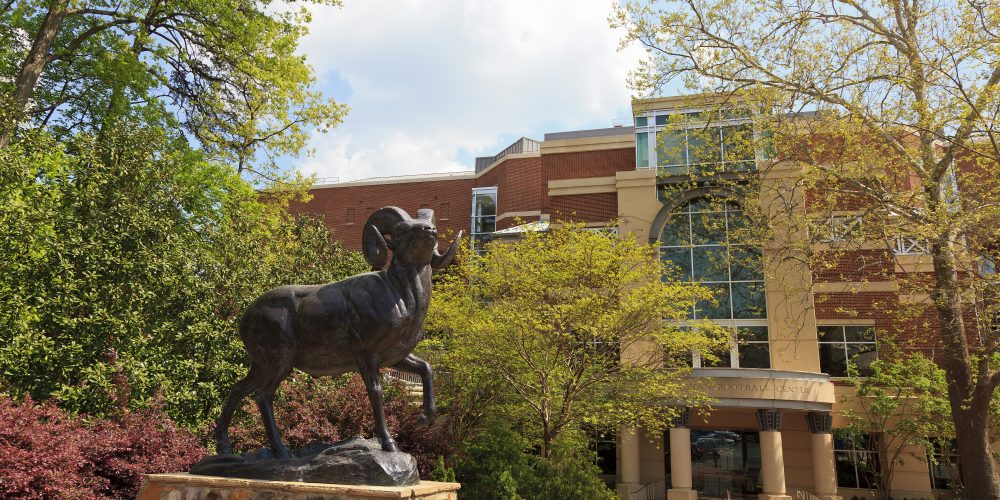 "This commission will take a broad look at all aspects of community safety, including the need to build stronger relationships and communication between our campus community and campus police, and a better understanding of the safety and security needs and concerns of the larger campus community."

UNC interim Chancellor Kevin Guskiewicz named the members of its new Campus Safety Commission that will look at the role of campus police in recent incidents, most involving the Silent Sam statue.

“Commission members represent a broad range of constituencies and bring a wide variety of experiences to this work,” Guskiewicz wrote to the UNC community. Members include faculty, students, a minister, a former Chapel Hill police chief and others. You can find the members of the Campus Safety Commission here.

“We will work closely with our emergency management and public safety officials, the Campus Safety Commission and our future police chief to implement recommendations that emerge from these reviews,” Guskiewicz wrote.

Students and faculty are questioning how effective the committee and consultant will be, and how much of their input will be taken into consideration, reports the News Observer.

Students attended a meeting of UNC’s Faculty Executive Committee on Monday, where Jay Smith, a history professor, presented a petition with 100 of his colleague’s signatures. The petition raised concerns about UNC police and asked for a public investigation of events involving officers. Smith requested the dismissal of any officers who filed false police reports involving students and to look into connections between campus police and white-supremacist groups. 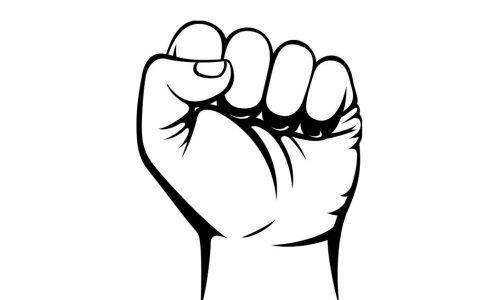 After an incident in March when a Silent Sam protestor brought a gun and other weapons onto campus and no charges were filed by campus police, some faculty and staff were led to believe university police were sympathetic to pro-monument protestors. UNC later revealed that officers were confused about whether the man actually was on the Chapel Hill campus.

A month prior, the UNC System released a report that described the university officers who were on scene the night the Silent Sam statue was torn down as “insufficiently trained” in crowd control.

The report explained how officers had false expectations about the event and lack of training. It also gave recommendations, which included having multiple officers gather information about the events before they happen and department-wide training on crowd control.

Guskiewicz said he has been meeting with various campus groups over the last few weeks to hear their input on ways to improve “equity and inclusion on campus while working to eradicate racism, extremism and all forms of hate.”

Lindsay Ayling, a graduate student and one of the organizers of campus protests against Silent Sam, has her doubts, saying the commission only gives the appearance that the school intends to take action.

“But it’s just a public relations move,” she said, adding that she doesn’t trust that a former police officer can be objective when looking for problems within the UNC Police Department. 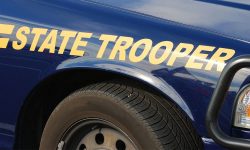