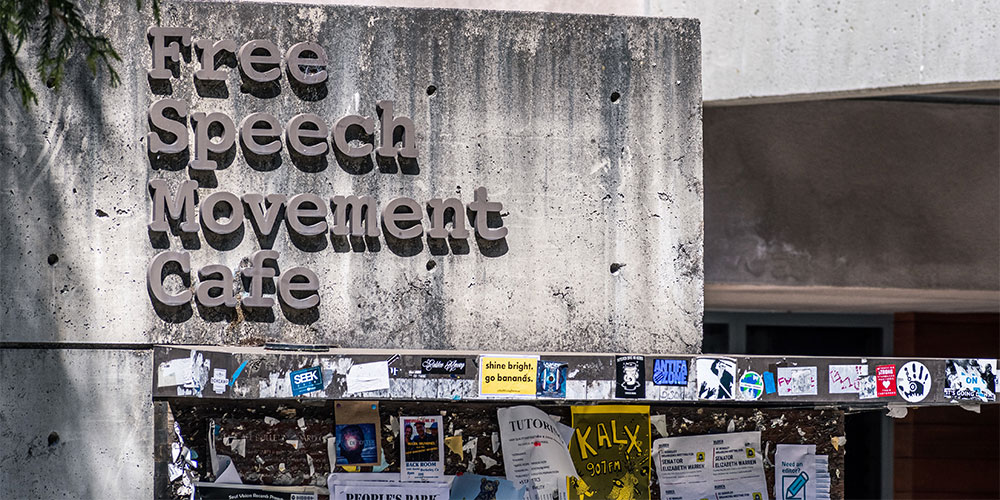 In response to our original article, which was published December 30. UC Berkeley Assistant Vice Chancellor for the Office of Communications and Public Affairs Dan Mogulof said:

The University did not, by any stretch of the imagination “cancel” an event with Ms Coulter in 2017.  In fact, we spent $800,000 to have security in place on the day she said she was coming. As it happens, Coulter pulled out of her own accord after her student hosts withdrew support for the event….and she actually criticized them for that. See here: https://www.nytimes.com/2017/04/26/us/ann-coulter-berkeley-speech.html.

If you would like more information this piece conveys a comprehensive factual account of what actually occurred in 2017.

The talk was to promote her book, “Adios, America!” Advertising for the speech said the writer would discuss “the current United State immigration system and the dangers of mass immigration,” reports LA Times. 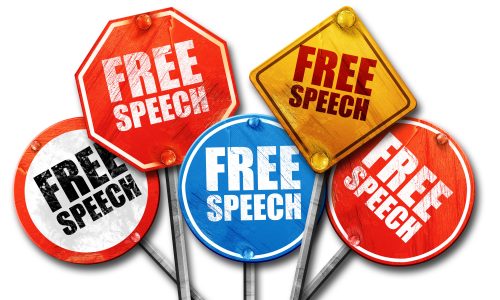 Videos posted to social media showed police officers in riot gear standing behind barricades. At one point, protesters formed a human chain in an attempt to keep people out of the hall where Coulter was speaking.

Coulter was originally scheduled to speak at the California college back in April 2017 but university officials cancelled the event due to safety concerns. The school had spent roughly $600,000 on security.

Officials offered to host the event at a safer location the following week. The university said in a statement that Coulter refused the proposed alternative dates.

UC Berkeley’s decision to cancel the speech came after a Feb. 2017 speech by controversial right-wing speaker Milo Yiannopoulos was cancelled amid rioting, which caused $100,000 in damage on campus.

The school then began increasing security at politically charged events following the riot. From Aug. 27 – Sep. 27, 2017, the school spent nearly $3.9 million to bring in outside security resources for three free speech events.

Under its new major events policy, organizing bodies are required to “reimburse costs of basic event security provided by UCPD” but “extraordinary security necessary to protect the larger community” is paid for by the campus.

“The campus has responsibility for security on the campus,” said campus spokesperson Dan Mogulof. “We cannot be in a position where we can allow even the threat of disruption. To make those costs the responsibility of hosting student organizations would definitely have a chilling effect on their exercise of free speech.”

Associated Students of the University of California (ASUC) Senator Milton Zerman said the amount spent on security for Coulter’s Nov. 20 talk seemed “reasonable,” according to The Daily Cal.

“If anything, I implore UC Berkeley to increase security spending for future events until students prove they can behave themselves in the face of controversial speakers,” he wrote in an email.