Citing the 11th Amendment, attorneys for LSU argued the school was immune from a lawsuit filed by Max Gruver’s family. 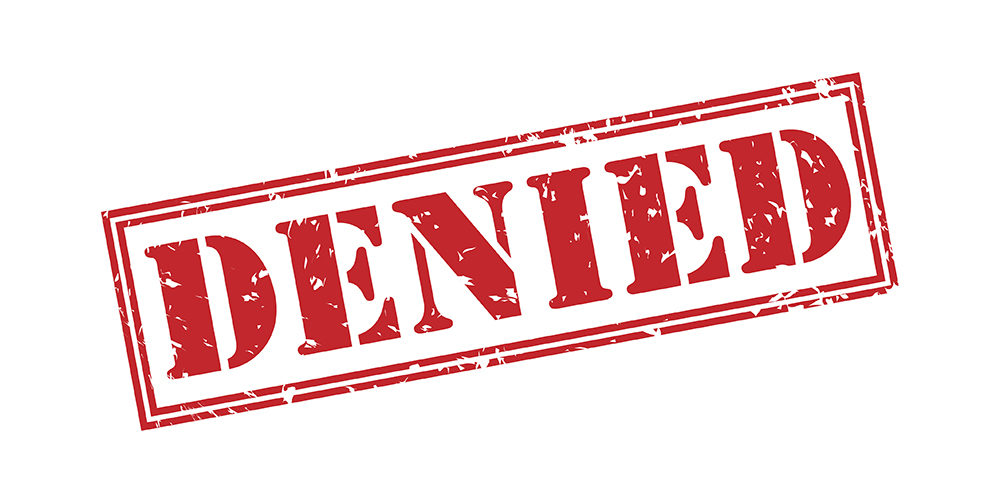 BATON ROUGE, La. — The U.S. Supreme Court has rejected a request from Lousiana State University (LSU) to hear arguments in a lawsuit filed by the parents of Maxwell Gruver, a student who died in 2017 from acute alcohol intoxication and aspiration following a hazing ritual at the school’s Phi Delta Theta fraternity.

LSU attorneys had asked the Supreme Court to review a May decision from New Orlean’s 5th U.S. Circuit Court of Appeals, which ruled LSU was wrong in its claims that the school was immune from the family’s lawsuit under the 11th Amendment, which prevents federal courts from hearing some lawsuits filed against states, reports The Advocate. The appellate court ruled that because LSU accepts federal funding under Title IX, it waives immunity from lawsuits claiming discrimination based on sex.

“LSU finally has to defend the case on the merits,” said Jonathon Fazzola, an attorney for the Fierberg National Law Group, which is representing the family. “[We’re] confident that the discovery will further show the reason why LSU has fought so hard to avoid doing that.”

The lawsuit, which seeks $25 million, alleges LSU responded with “deliberate indifference” to allegations of hazing at its fraternities. It also said Phi Delta has a “long history of dangerous misconduct at universities across the country.”

In Oct. 2017, 10 fraternity members initially faced charges in connection to Gruver’s death, but a grand jury only indicted four defendants in March 2018. In July 2019, 21-year-old Matthew Naquin was convicted of negligent homicide and sentenced to five years in prison with two and a half years of the time suspended.

Two other indicted students, Sean-Paul Gott and Ryan Isto, pleaded no contest and were sentenced to 30 days in jail. Charges against the fourth student, Patrick Forde, were dropped due to his early cooperation and testimony at Naquin’s trial.

Despite Gruver’s tragic death, fraternity hazing has continued to be a problem at the Louisiana school. In October, an unresponsive LSU student who was a new fraternity member was dropped off at Baton Rouge General Medical Center by a group of males who were later identified as Phi Kappa Psi members. 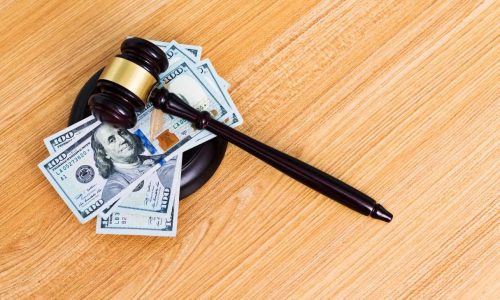 When the victim arrived at the hospital, he had frothy pink foam coming from his mouth and a blood alcohol content of .451. The student was placed on life support but survived and has since been released from the hospital.

In connection to the incident, Phi Kappa Psi member Terry Pat Reynolds II was charged with one count of felony hazing, 12 counts of misdemeanor hazing, and one count of failure to seek assistance. The fraternity has been suspended pending an investigation.

“These horrific events are tremendously painful, and we will not tolerate the behavior that gave rise to them,” said LSU Interim President Tom Galligan. “As we move forward, we will not hesitate to hold any person or any organization accountable if we find that they’ve engaged in hazing activities.”