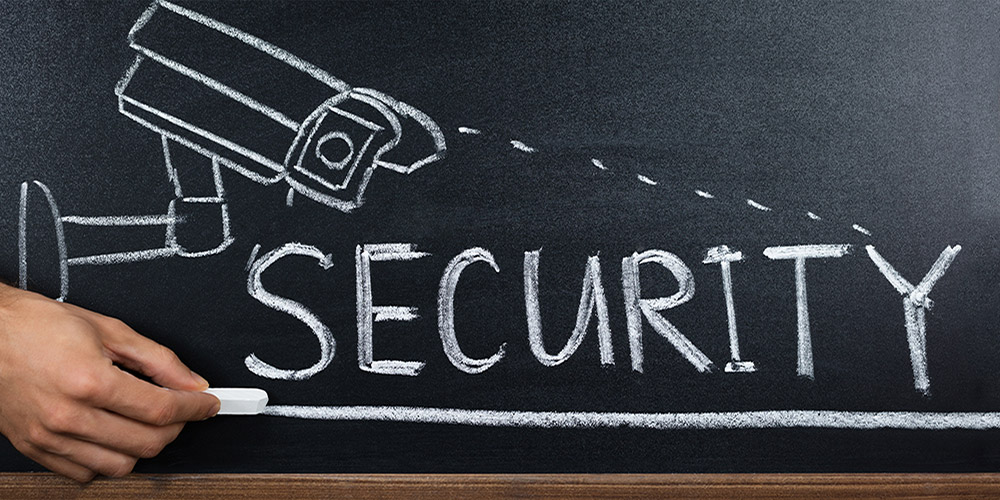 Holcomb’s letter asked for recommendations from Indiana Homeland Security Director Bryan Langley and the Indiana Department of Education to “help prepare all schools for today’s unique threats”. The recommendations are due Aug. 1.

The state education department currently provides training for school safety specialists and has certified 2,400 specialists statewide. Of those certified, 637 are principals, 232 are teachers and 241 are school resource officers.

Holcomb also praised the state’s “red flag” statute, which allows officers to temporarily take away guns from people deemed dangerous to themselves or others. Indiana is one of five states to enact the law.

Hogan made the announcement in a press release on Feb. 28, two weeks after the Parkland shooting.

“There is no more important job than keeping our citizens safe, especially our children,” Hogan wrote. “In the wake of the horrific school shooting in Parkland, Florida, citizens here in our state and all across America want to know what government at all levels is doing to keep our children safe, and what we are collectively doing to stop gun violence and violent crime.”

In the press release, Hogan outlined a $5 million budget increase for the Maryland Center for School Safety, which is a 600 percent increase. The center was created in 2013 following the Sandy Hook school shooting to provide training in the event of an active shooter. Some of the budget increase would go towards hiring social media analysts to identify potential threats.

The proposed improvements would be paid for by the estimated $450 million the state receives annually in casino revenue.

At the beginning of the 2016-2017 school year, there were about 300 school resource officers in Maryland schools, according to the Maryland Association of School Resource Officers.

School districts are also taking steps to improve school safety and security. Blaine County School District in Idaho, on the recommendations of law enforcement, began locking doors at all elementary schools during the day and using electronic buzzers and security cameras to identify visitors before granting them access to the school, reports the Idaho Mountain Express.

The decision was reached last week following meetings between school principals and police and fire officials.

“Unfortunately, this is a national conversation,” said Ketchum Police Chief Dave Kassner, who met with Hemingway Elementary School Principal Tish Short on March 1. “Parents are concerned—they want to know that everything possible is being done to keep their kids safe.”

The locks and cameras were already in place and can be controlled by an iPad at the receptionist’s desk.

Missoula County Public School District in Montana is also working to secure its entrances. The district is working to create welcome centers at schools that provide a single entrance where guests will have to be greeted and granted permission to enter, according to ABC Fox Montana.

Missoula schools are also trying to get card key readers for students, teachers and staff so that they are not limited to the single entrance.

“We’re also looking at updating our alarm system, our capacity to lock down buildings, and trying to take care of the elements we know are critical to provide safety and security for students in the 21st century,” said Superintendent Mark Thane.

Teachers, administrators and school personnel will be required to have their ID badges visible at all times to make staff easier to identify in the hallways for campus visitors and first responders, reports Journal Now. Bus drivers, food service employees and contracted employees working on a school campus will be required to wear the badges as well.

Currently, elementary schools in the Winston-Salem/Forsyth County district require visitors to enter the building through an intercom system outside the front entrance. Front office staff are required to inquire if the visitor has an ID badge and who they are there to see. The intercom systems will soon be installed at middle schools in the district, says Wilson.

“These steps are not meant to be uninviting, they’re not meant to slow people down each day, but we feel that these are necessary steps to take in light of current events,” Wilson said. “The benefits to that outweigh any inconvenience that it may cause.”

Board member Elisabeth Motsinger says school climate should also be a priority, pointing out that many of those who have carried out past school shootings are current or recent students and not outsiders.

“I want to make sure that when we talk about safety that we really talk about the soft, human things that seem to really make a difference, and that security doesn’t just look at locks and cameras and equipment,” she said.

Chico State University in Chico, Calif., is also ramping up security in the wake of the Florida shooting and what they call the “continuing presence of mentally ill transients on campus,” according to KRCR News.

Additional patrols will be placed in the heart of campus and in areas where students often congregate.

The school is also planning an on-campus active shooter drill for April.

In Nevada, the University of Nevada Las Vegas has been given the green light to invest $16.5 million in campus security upgrades.

The plan was approved by the Nevada System of Higher Education Board of Regents and will come from excess reserves of student fees.

New emergency phones and improved security cameras are on the top of the list for upgrades.

“We have surveillance cameras on top which gives a 360-degree view of what happens around the phone as people are walking around the campus,” said UNLV police services IT manager Ryan Doyle. “We are able to keep track of that if someone presses the phone we immediately are able to identify what’s happening in the area.”

UNLV police will also receive $600,000 to upgrade their communications system and to purchase more patrol bikes.

One response to “More Schools, Colleges to Improve Campus Security After Fla. Shooting”