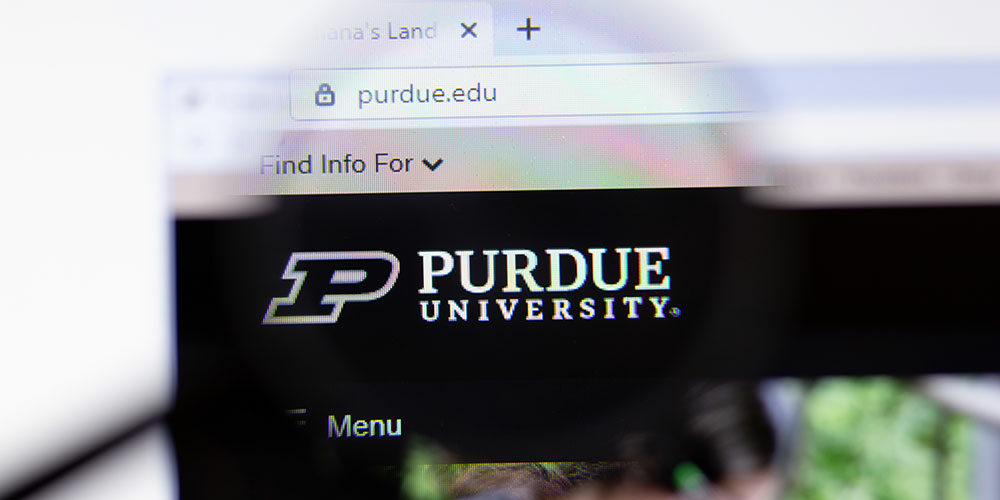 WEST LAFAYETTE, Ind. — A student at Purdue University was stabbed to death inside his dorm room and his roommate confessed to killing him, according to police.

The victim is 20-year-old Varun Manish Chheda, a senior at the school, reports CBS News. His roommate, 22-year-old Ji Min Sha, a junior, is scheduled to be formally charged with murder on Thursday. He is being held without bond in Tippecanoe County Jail.

A preliminary autopsy determined Chheda died from “multiple sharp force traumatic injuries” to the head a neck and the suspected manner of death is homicide. The final autopsy findings are pending a toxicology report. 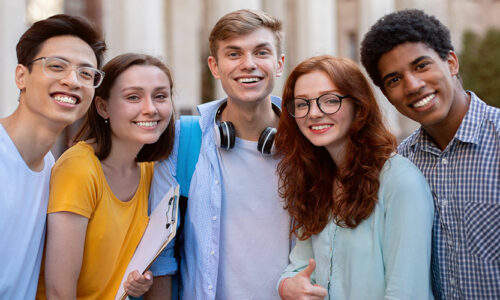 Sha called 911 around 12:44 a.m. Wednesday to confess to killing Chheda. He was taken into custody minutes later. Purdue Police Chief Lesley Wiete said an alert would have been sent out to the campus community but police “had him very quickly and there was no threat to campus by this individual any further.” About eight students who lived on the same floor where the alleged murder occurred were evacuated during the investigation.

Wiete said the two did not appear to engage in an altercation prior to the stabbing and the investigation so far suggests that the killing was unprovoked. During an initial hearing on Friday, Sha told reporters that he was blackmailed but did not elaborate.

In a statement, Purdue President Mitch Daniels said staff members at residence halls and clinicians with the school’s counseling and psychological services are providing support to students.

“Purdue is an extraordinarily safe place on any given day, and compared with cities of Purdue’s population (approximately 60,000 in all), we experience a tiny fraction of violent and property crime that occurs elsewhere,” he wrote. “Such statistics are of no consolation on a day like this. A death on our campus and among our Purdue family affects each of us deeply.”

Chheda’s death is the school’s first on-campus homicide in eight years. On Jan. 21, 2014, 21-year-old student and teaching assistant Andrew Boldt was killed while delivering a lecture in the school’s electrical engineering building. The killer, Cody Cousins, pleaded guilty and was sentenced to 65 years in prison.

Cousins was diagnosed with narcissistic personality disorder after visiting Purdue’s counseling and psychological services 17 times in the six months preceding the shooting, reports The Exponent. Officials said the motive was jealousy.

“I killed Andrew Boldt because I wanted to,” Cousins said in court. “In general, I do what I want and I deal with the consequences later.”

Cousins killed himself in his jail cell a month after his sentencing.