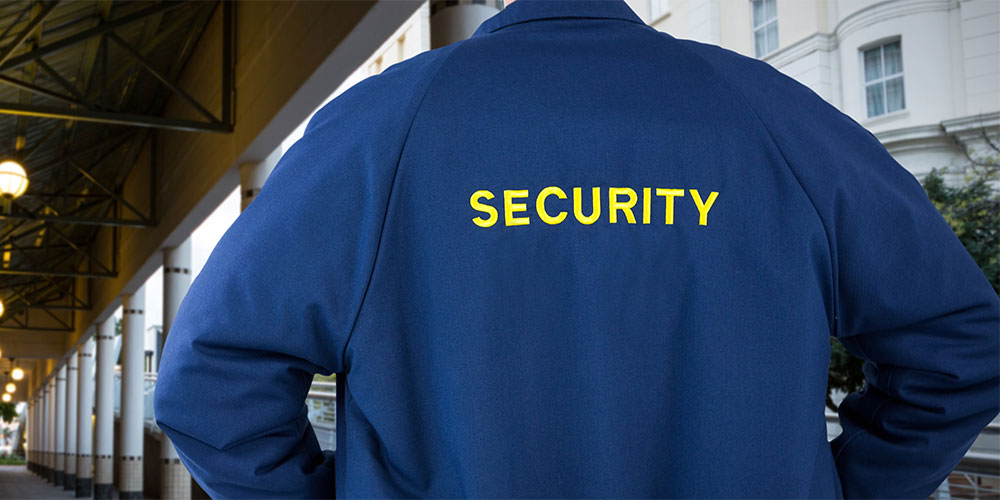 University of Oregon sororities and a nearby business are teaming up to pay for unarmed security foot patrols after a string of break-ins and vandalism.

Steve Sheehan, owner of Elk Horn Brewing in Eugene, launched Eugene Wake Up, a local group of business owners and citizens looking for solutions to an increase in crime, after a homeless woman attempted to burn down his brewery in October, reports AP News.

Surveillance video shows the woman lighting a pizza box on fire outside the restaurant. Windows and glass front doors were shattered and the Eugene police bomb squad found several Molotov cocktails inside the building in various stages of being burned, according to The Register-Guard.

The woman, who had been ordered by a judge in December to enter a state behavioral health intervention unit, had vandalized the business just a month prior, smashing windows with rocks.

The formation of the group led to discussions with sororities located near Sheehan’s business. Over winter break, the university confirmed sororities reported four burglaries to its police department.

University officials agreed to amend its existing contract with Premier Security, a private security company, to provide additional foot patrols in the area. The two-officer patrols will operate five days a week from late night to early morning, although there are no set schedules and it has not been determined when the patrols will begin.

The added security will be paid for by Elk Horn and the sororities. Sheehan said it will cost him $500 to $600 a month. The recent crimes cost him $8,000.

“If we can avoid one bad incident by having a foot patrol, it will pay for itself,” Sheehan told AP News.

Although the area is not in the UO police department’s jurisdiction, the university will offer technical assistance, including defining the patrol routes and hours of operation and identifying potential vulnerabilities.

Homeless advocates believe the added patrols are a short-sighted solution and will disproportionately target homeless people.

“Eugene Wake Up has become newly energized about an old issue, and the group does not seem to be open to the evidence-based solutions suggested by people who have already been doing the work around these issues,” said advocate Chelsea Swift.

Sheehan said the break-ins are creating fear in the area and that something has to be done.

“For people to just brush it off like there’s no problem with any of the unhoused — yeah, it’s other people, too, than just the unhoused,” he said. “There’s a lawlessness happening in our community that we keep overlooking and sweeping under the rug. There needs to be light shed on it.”