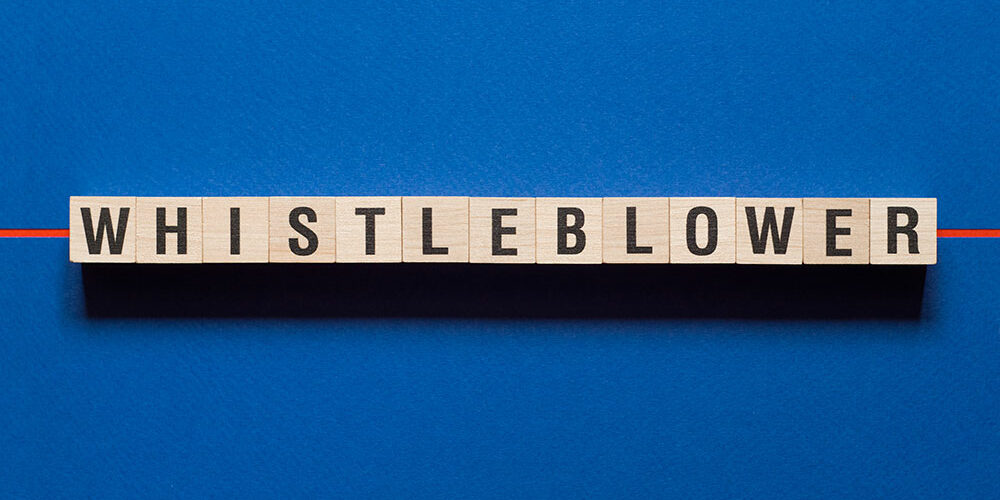 “The university has a historical and continuous pattern of preventing criminal wrongdoing from being reported to the (Los Angeles County) district attorney in order that the university does not receive negative publicity,” says the lawsuit. 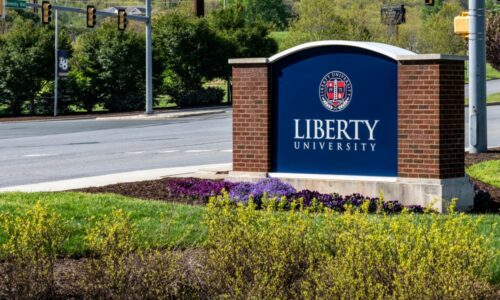 The lawsuit comes after a whistleblower complaint was filed with the CSU system against Coley and Vice President Christina Gonzales in May 2021. Simpson and four other campus officers alleged malfeasance, fiduciary incompetence, and unethical leadership.

The first claim in the lawsuit states that in 2018, university officials “intentionally hindered, prevented, and ultimately stopped a criminal investigation regarding an embezzlement by a professor.” It alleges officials became aware in 2017 that a professor embezzled $100,000 in grant funds to pay for a personal European vacation, and used the money to buy items unrelated to school activities, according to The Poly Post.

When Coley became aware of the investigation, the suit alleges she ordered the investigation to be stopped and had all associated documents destroyed. The professor was allowed to retire without any criminal or administrative action taken.

The second incident in the lawsuit claims campus administration interfered with the investigation of a student who falsely reported identity theft. On Feb. 12, 2020, the lawsuit alleges a student filed a report with campus police claiming his debit card had been used without his permission over 40 times. Police determined 38 of the transactions were made by the student.

As a result, the Los Angeles County District Attorney’s Office filed one count of making a false police statement against the student. The lawsuit claims Coley and Gonzales ordered then-Police Chief Dario Robinson to ask the DA to drop all charges, and Robinson ordered a detective to speak to the DA. The prosecutor refused, stating, “The request is unethical and could cause other future criminal case dismissals.”

The third incident alleges Coley tried to censor information in the felony embezzlement of over $1 million from Cal Poly Pomona Foundation, Inc. (CPP Foundation), which helps students obtain on-campus jobs, and funds scholarships, campus programs, and educational grants. The embezzlement was discovered on Feb. 21, 2020. Campus police and the FBI oversaw the indictment and conviction of a CPP Foundation employee. 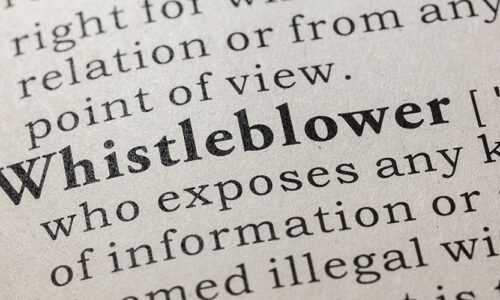 According to the lawsuit, Coley demanded the criminal report be changed to protect her and the school’s reputation. Simpson also claims Coley ordered campus police not to issue a press release since she was on the Foundation’s board of directors at the time.

Public 2020 financial filings by the Foundation reference the theft, stating that “significant internal control weaknesses” were at fault for a “material amount of misappropriation of assets (that) took place over a span of time.”

The lawsuit also alleges Simpson and other officers were retaliated against after they challenged Coley about not reporting criminal activity and changing police reports. The lawsuit, which is seeking $10,000 in damages for each instance of retaliation, names Coley, Gonzales, interim university Police Chief Scott VanScoy and former California State University System Chancellor Joseph Castro as defendants.

On Monday, Coley issued a letter to the campus community with the headline, “Here Are the Facts.” In the letter, Coley said the 2017 and 2020 embezzlement cases were “publicly addressed and appropriately resolved several years ago.” She said there was no cover-up in the cases, proper procedures were followed, and no student fees, tuition dollars, or taxpayer funds were involved.