The ex-employee claimed he was fired for advocating for students who submitted sexual harassment claims against faculty. 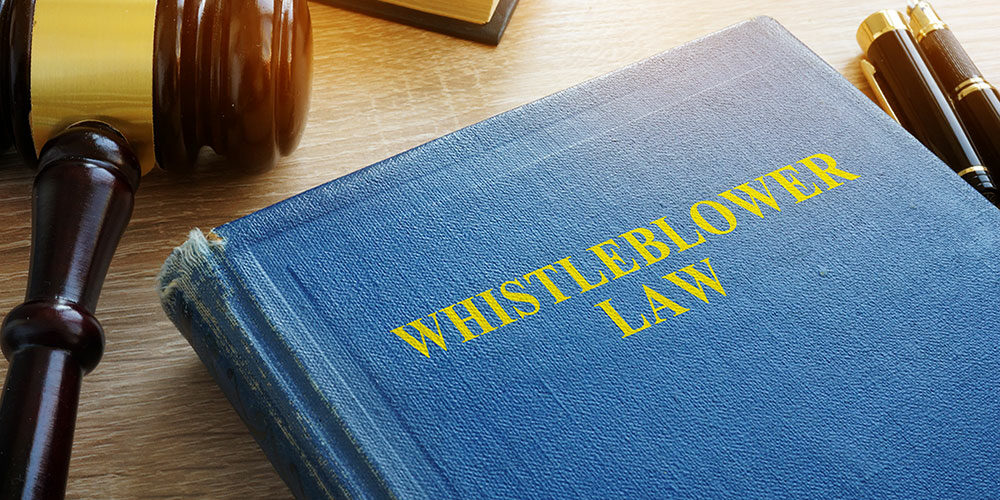 FRANKFORT, Ky. — A jury unanimously ruled in favor of a former Kentucky State University (KSU) employee who claims he was fired for bringing attention to sexual harassment claims against administrators.

Xavier Dillard, who is also a KSU alumnus, said he was fired in 2018 on the same day he sent an email to both internal and external email accounts advocating for two students who submitted sexual harassment claims against faculty and staff, reports Kentucky.com. The email also contained concerns about the improper use of funds from federal TRIO grants, which are used to provide materials to students from disadvantaged backgrounds.

Dillard filed a lawsuit claiming he was protected by the Kentucky Whistleblower Act when he was terminated. Lawyers for the university said Dillard was fired for breaking the university’s confidentiality agreement, which includes protecting student information. His email, which was sent to KSU employees and several news organizations and government officials, included student names, the lawyers said.

In addition to the whistleblower lawsuit, the jury also ruled in favor of the former employee’s retaliation claim. Dillard said he was retaliated against by the university after making the reports, including his office being relocated to a less desirable location on campus. 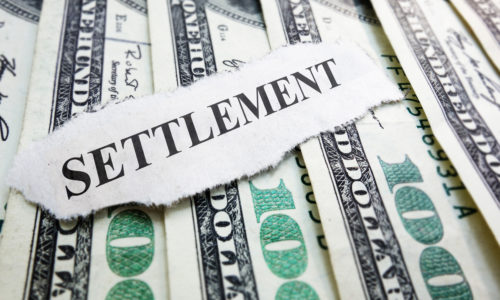 Dillard started volunteering in the school’s Student Support Services office and was hired in Oct. 2016. In his role, Dillard assisted first-generation students, low-income students, and students with disabilities.

While working in the office, a student told Dillard they were sexually harassed by Justin Mathis, KSU’s former director of admissions, while on a school-sponsored trip in Fall 2017. Mathis reportedly canceled the student’s hotel reservation and had the student stay in his hotel room “to save money.” The student also alleged Mathis came out of the shower naked while they were in the room and suggested they share a bed. The student also said Mathis sent them sexual messages on social media.

Dillard filed a report with KSU Title IX Coordinator Brandon Williams on Feb. 28, 2018, who placed Mathis on leave the following day, according to The State Journal. Mathis later resigned on March 5.

In addition to filing a report, Dillard took the student to meet with Elgie McFayden, then-Board of Regents member and Chair for the School of Public Administration. When called to testify, McFayden said he did not remember meeting with Dillard and the student.

When an audio recording of the meeting between the three individuals was played during the trial, McFayden said the voice on the recording was not his. The recording was later verified by the student and KSU to be authentic.