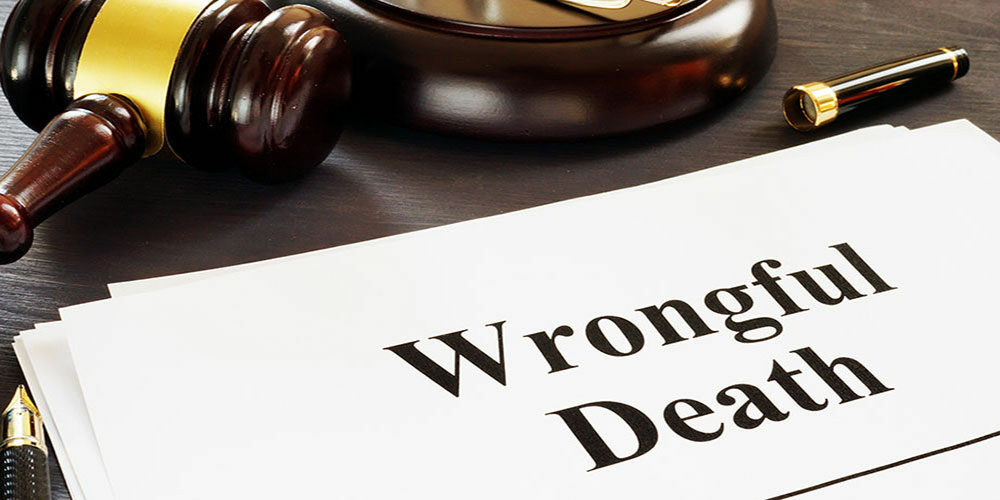 RICHMOND, Va. — A former University of Virginia (UVA) lacrosse player must pay $15 million in damages in a wrongful death lawsuit after beating his girlfriend to death in 2010.

George Huguely V is serving a 23-year sentence after he was convicted of second-degree murder in 2012 in the killing of Yeardley Love. Love and Huguely were both lacrosse players at UVA and had a two-year, on-again, off-again relationship. The 22-year-olds were weeks away from graduating when Huguely killed Love in her off-campus apartment.

During Huguely’s criminal trial, Love’s attorneys told jurors that the couple’s relationship was rocky due to Huguely’s excessive drinking. On May 3, 2010, Huguely kicked a hole in Love’s bedroom door, beat her, and left her alone in her apartment without seeking medical attention, according to The Baltimore Sun. A medical examiner determined Love died of blunt force trauma to her head. 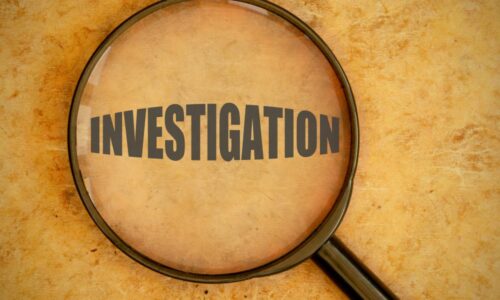 Huguely testified that he did not remember breaking into her room and fatally injuring her. He said he had been drinking heavily and compared his memory of that night to a slideshow in which 98% of the slides had been removed. Huguely’s lawyer, Matthew Green, said he had been drinking heavily for more than 24 hours before he confronted Love in her apartment, did not intend to kill her, and was unaware that she was dead until police told him during questioning the next morning.

Paul Bekman, an attorney for the family, said Monday’s verdict sends a message that being drunk does not excuse violent behavior.

“You think you get a free pass — you don’t,” he said. “There’s accountability, and accountability took place today in Charlottesville.”

Love’s mother, Sharon Love, originally filed a wrongful death lawsuit in 2012 but it was dismissed after court rulings determined Huguely was not entitled to coverage under a $6 million homeowners insurance policy held by his family, reports Yahoo News.

A new lawsuit filed in 2018 dropped negligence claims but added a claim alleging an assault and battery by Huguely was the cause of Love’s death. The jury ruled Huguely must pay $7.5 million in compensatory damages to both Love’s mother and her sister, Lexie Love Hodges. Since Huguely was found acting in “willful and wanton” misconduct, the $15 million in compensatory damages can’t be dismissed by a bankruptcy court if he argues that he can’t pay due to lack of assets. Punitive damages were not rewarded.

Three months after Love’s murder, UVA made it a requirement that students registering for classes must report in writing any arrests or convictions. Huguely had been arrested in 2008 for a drunken encounter with a police officer. Since 2004, the university has required that students disclose relevant arrests or convictions, but Huguely did not do so.

Under the new rule, students who perjure themselves on the form will be dismissed from the school for violating its honor code. The school’s website says it now takes “an active rather than passive approach” to pointing out to students their obligations to promptly and truthfully provide this information.

Another new rule compels athletes to notify their coaches of an arrest within 24 hours. Huguely’s lacrosse coach claims the student never informed him of the 2008 arrest.