IVCC president said the servers professors are using for distance learning during the coronavirus crisis were not affected. 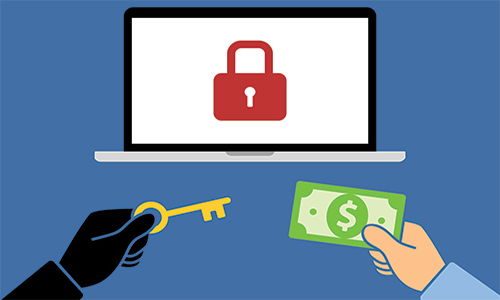 OGLESBY, Ill. — A cybersecurity firm has been hired by Illinois Valley Community College (IVCC) after a ransomware attack shut down its servers.

The cyberattack primarily affected the college’s email servers, website and administrative software, reports Northern Public Radio. The servers have been down since April 24.

The attack was discovered Friday when the email system and website stopped functioning properly, according to WCJS News. An IT investigation determined the network had been compromised and file servers were locked.

During an emergency meeting Saturday, IVCC’s board authorized administrators to secure a contract with consulting firm Rehmann to unlock servers and conduct a forensic audit. Rehmann had previously completed a security audit for the school back in 2018.

On Monday, IVCC informed the FBI and the Illinois Attorney General’s Office of the breach.

IVCC President Jerry Corcoran said the Blackboard servers professors are using for distance learning during the coronavirus pandemic were not affected. School officials also said they do not believe any sensitive information has been exposed.

“It sure made things more difficult for people communicating with email and all that — I couldn’t begin to emphasize that point,” said Corcoran. “We’re all susceptible, even a college like IVCC, that we had just been through a security audit.” 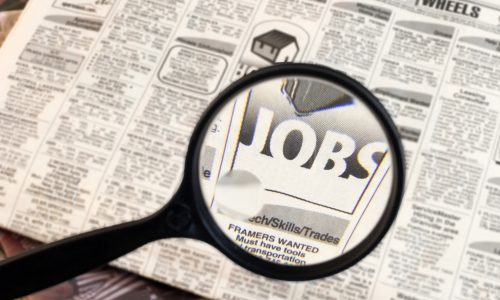 Cheryl Roelfsema, IVCC’s vice president of business services and finance, said the school will attempt to move the system to the cloud by July 1 to protect the network from future attacks.

Although it has not yet been determined what led to the breach, researchers have found hackers are increasingly targeting university students and staff members through phishing emails during the coronavirus crisis.

According to software company Abnormal Security, hackers are taking advantage of the fact that “students and staff are likely highly attuned to any news about a university’s response to the outbreak, and thus are more likely to engage with an email about it.”

Here’s how a professor of computer science at Columbia University says you can protect university students and faculty from phishing scams.